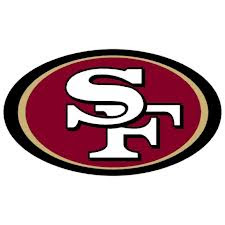 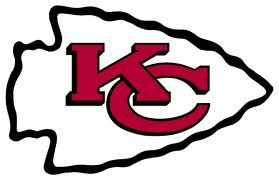 Kansas City Chiefs
are not in the Super Bowl --
They weren't even real contenders
And haven't been for a while.

For no matter what, 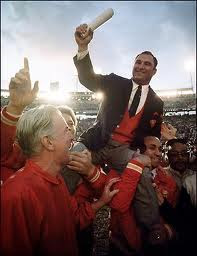 And played in Super Bowl I

And their owner, Lamar Hunt, when making arrangements for the NFL Champion to Play the AFL Champion (back in the day when it was two leagues and not conferences), was the one to coin the phrase for the new game -- Super Bowl!

Snacks during first half 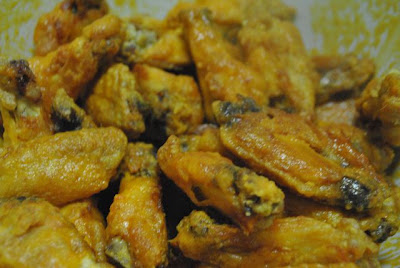 Chicken wings, Buffalo Style
The "real" recipe from the Anchor Bar in Buffalo
(procured by Daughter Sarah when she lived there)

And since Super Bowl Sunday is the day that there is more pizza consumed than any other . . . 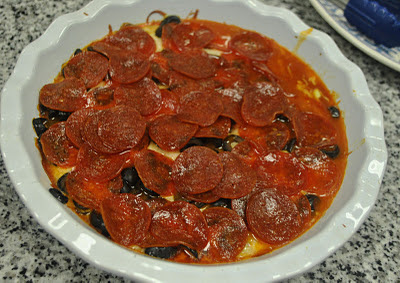 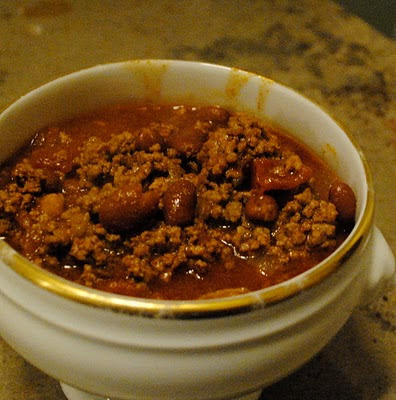 Out comes the bowls of chili


What team are we rooting for? 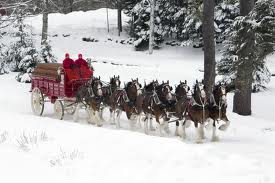 Great post, I love Chili! Being from Baltimore I have to support the Ravens. Go Ravens!!!

Our SIL is a big KC fan and we kid him it's only because it's his initials. You'd love the memorabilia in his man cave.
We're baseball fans so won't be watching but the food you have should make for some happy people at your place.
Judith

When we won the Super Bowl we were living in New Mexico and we were the ONLY couple to route for Kansas City. My hubby still talks about Hank Strams phrase "trick a latin down the field". We will be rooting for Baltimore tomorrow and planning on having dinner with our daughter & family.Yummy looking food too.

I won't be rooting for any particular team, or even watching, but I'll be providing the snacks!

Wonderful to have you at Seasonal Sundays.