Back to Normal -- Part One

Sometimes you just need a change

My dressing room and dressing table 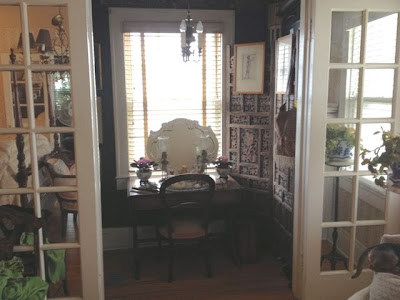 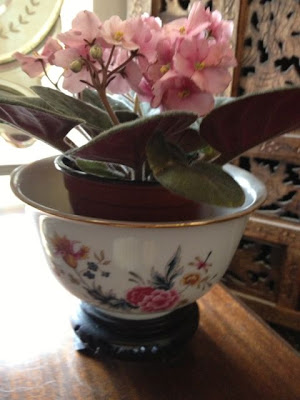 In the famille rose bowls

They're Avon
but not "for sale" Avon
rather, I think, a gift for sales representatives.

I found one and sometime later I found another
both for little or nothing.

There was a time, I think,
that Avon had some quality "reproductions"
for I've got another -- it's a silver centerpiece 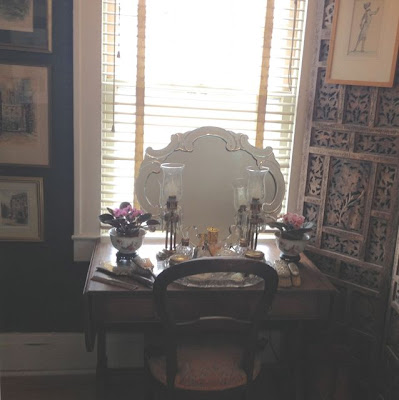 I've not used the bowls much but decided that these bowls
would be perfect as a "cache pot" for the violets. 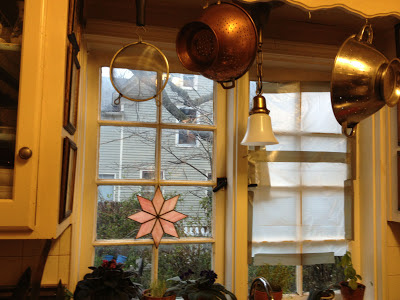 Went from this
Trash bags on the windows 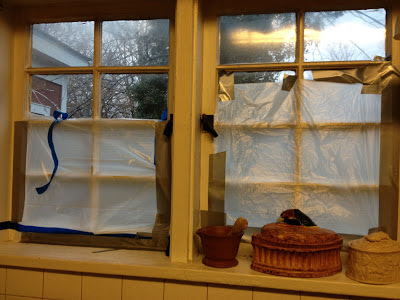 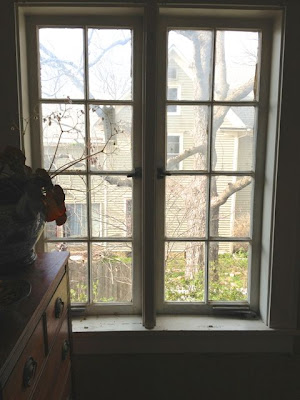 In the hall upstairs 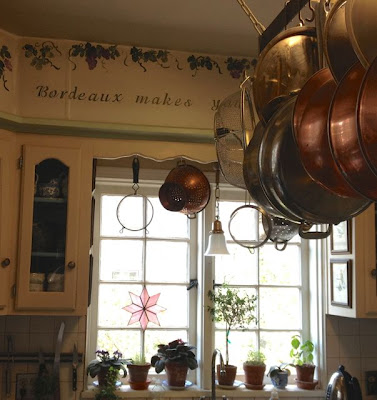 The window over the sink 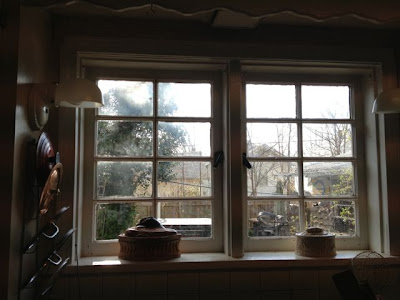 And the window that looks into the back garden

But it is nice to be able to see out again.
And we're grateful that the windows were fixed so quickly.

And a pretty day today, we worked in the
herb garden 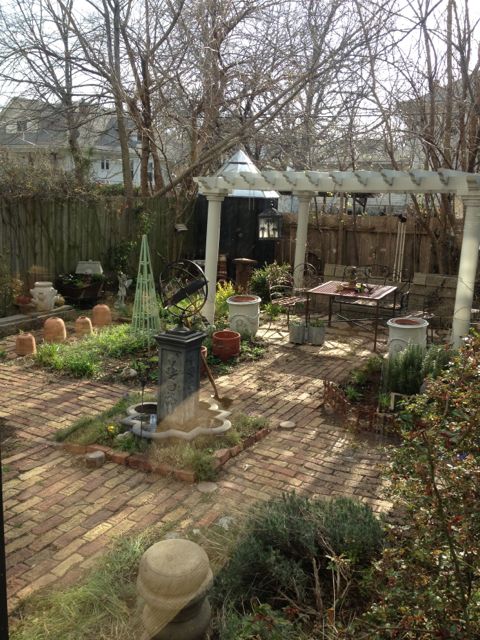 It's beginning to look respectable!

It's Monday and I'm joining Susan at Between Naps On the Porch for Met Monday.     Last Sunday we witnessed what a difference 15 minutes can make and this week we realize what a difference a week makes!
Posted by Martha at 6:25 PM

Your herb garden is fantastic! Life to the full! Melissa @ DaisyMaeBelle

Gosh, I missed something. Were the broken windows from the hail storm? Your herb garden looks great. Thank goodness it wasn't ruined.

Was the broken window due to the hail storm? Your garden looks lovely!!!
Blessings,
Cindy

What a beautiful secluded herb garden! Doesn't the change of seasons bring a rush of energy and a desire to create something new.

A house always has "something to be done" it seems. We will be needing new windows in our house - the whole thing - not just the glass.

I can't figure out why my side bar shows you haven't posted for 4 weeks.