A story about the day that Lee (as in Robert E.) and Grant (as in Ulysses S.)
came to town! 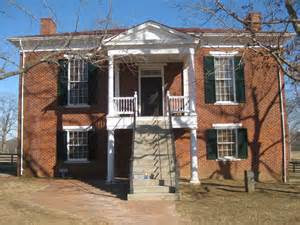 Where history was forever changed

In our little town, we were pleased 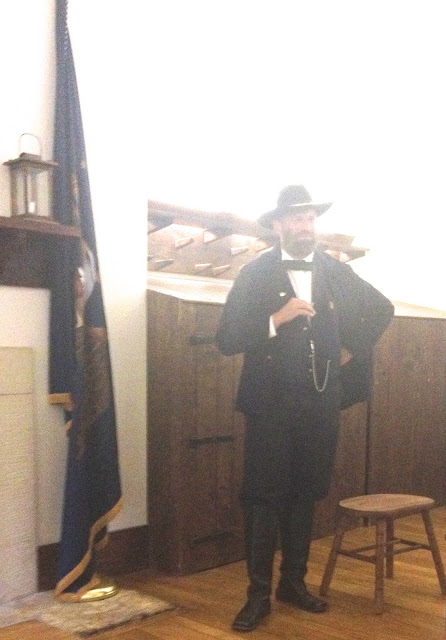 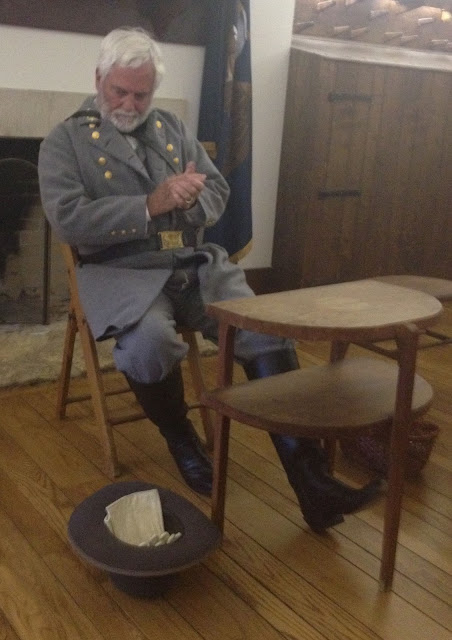 General Robert E. Lee
who's strengths were his resilience and the fierce devotion that he inspired in his men

Although it wasn't the Appomattox Courthouse 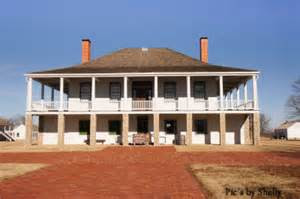 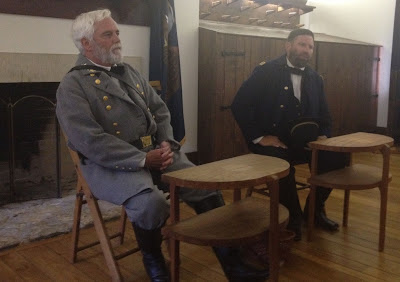 In many respects, the generals were similar . . . each labored under handicaps . . . Grant and Lee were about as evenly matched in military talent as any two opposing generals have ever been. 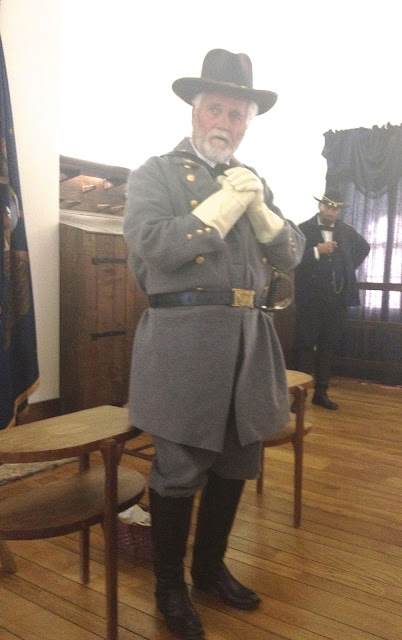 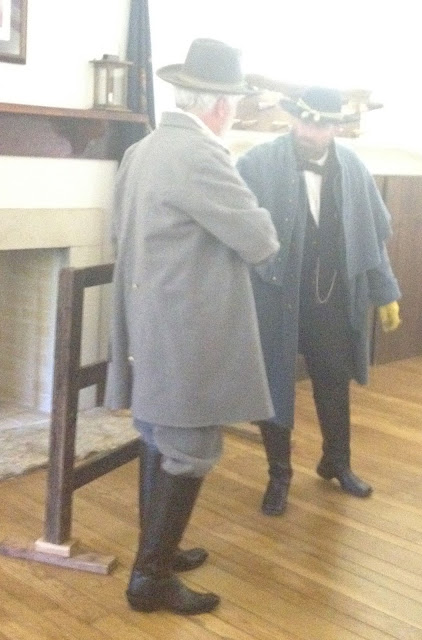 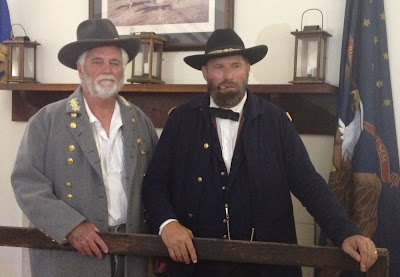 A three scene play
entitled
Lee and Grant at Appomattox

These two gentlemen were so talented and were so into their characters
that I felt as if I had actually been there --
at the real Appomattox
and witnessed this historic event!

If you have a chance to hear them, do so.
If you're looking for a historic program, I highly recommend this one!
(to inquire about a program contact either Smith at lane@smithinsurancegroup.com or Durbin at randalfsb@hotmail.com)


And after the program,
we retired to Linderhof
(friends Jack and Shirley Ann and Freida and Darrell)
for pie and coffee and chat
We were all pumped up over the program we had just seen! 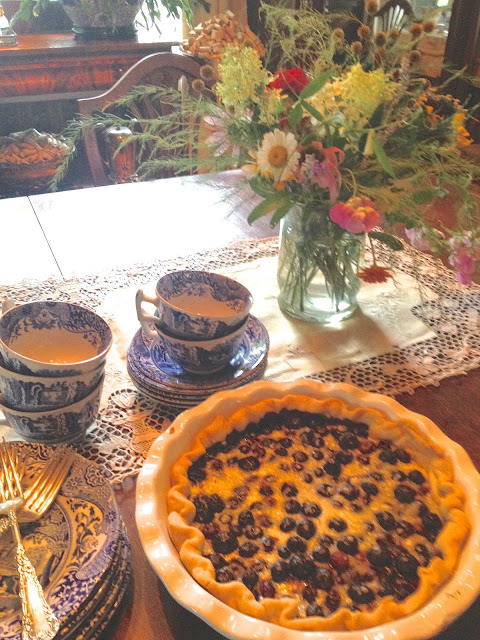 And it's a great way to end the evening!

A blueberry cream tart and coffee!

I really wish I would have had the chance to see that when I lived in Virginia. It sounds like an amazing time.