Fresh out of high school,
one by one my friends married
And I was hostess or co-hostess for bridal showers for them.
The early ones were either at the church or at a parental home.

Later, when I had my own apartment, I hosted several there.
Girls gathering to "shower" the bride with gifts.
Cake, punch, mints were served.

And after a few years, the bridal showers turned into baby showers
As my friends became pregnant with their first.
Most of the decorations were yellow
for back then we didn't know the sex of the baby
Thus, no blue or pink decorations!

And then there was a lull . . . .
Until Daughter Sarah grew up
And she hosted bridal showers at Linderhof.
I helped, of course.
And the cake, mints and punch
escalated into savory food and several types of sweets.
Sometimes, even, there was a bridal shower brunch!

We didn't host baby showers for her friends,
most, after college, didn't return to their hometown.
Those baby showers were in their new towns.

We have a tradition at church
A bridal shower for members or their children who grew up in the church
A baby shower for those same honorees for their first baby.

Saturday, I was co-hostess of one of those bridal showers
And it's been a long time since I had those duties.

It was at church 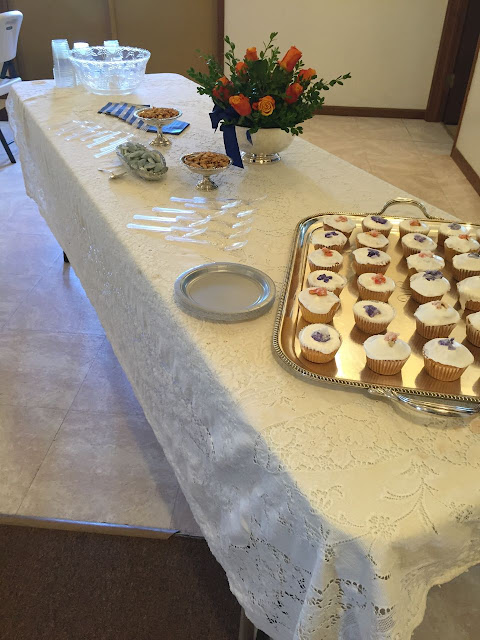 A lace cloth covered the "church table"
The bride's colors were coral, navy and silver 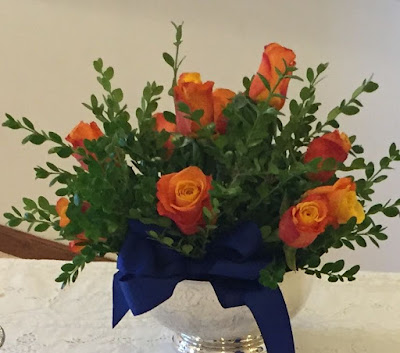 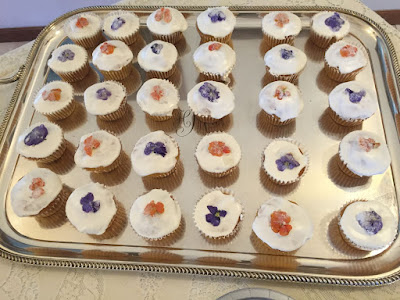 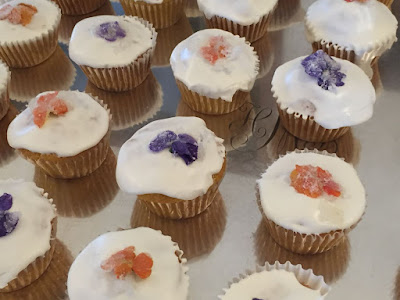 And some guests even took two! 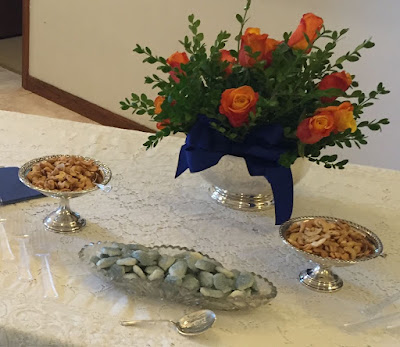 Nuts in silver bowls and silver mints in a crystal bowl

A sweet table
And what made it totally not "old school"
was the fact that we didn't use the
glass plates with matching cups!
(Everyone had at least 12 of those growing up
And everyone used them when they did showers --
sometimes I see them and think I should get some . . .
But then common sense prevails!)

It was fun co-hostessing a shower again
It brought back many memories from childhood showers that I attended to my Mom,
to my own showers, to Daughter Sarah's showers!

Looks great! I have the glass plates with cups. In a grape pattern. They were my husband's grandmother's. I love them and we used them when we gave our now sister in law a bridal shower. We felt the washing was worth it. Thanks for sharing you lovely shower set up.