The May Cookbook Book Club
was at Linderhof

I found Nancy when her very first episode of Farmhouse Rules aired
I liked the fact that
a - she was not a young chick
b - she used fresh ingredients but cooked simple good food
c - she lived in an old house
(although much older than Linderhof)
d - she liked antiques
e - she wears and apron!

And I've watched each episode of her series as it was aired
I have some recorded, too, which I re-watch

She published a cookbook, and, of course, I had to buy it!
And I've cooked a lot from it.
I like Nancy

Therefore, it made sense for the Cookbook Book Club theme for May
to be "Farmhouse Rules"

The "Gigi Juice" I chose was Spiked Arnold Palmers
Even the non bourbon drinkers thought it tasty!

The food table was set up in the breakfast room 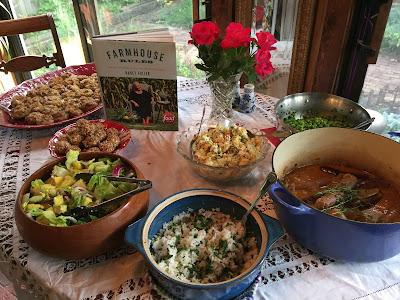 So we can serve ourselves 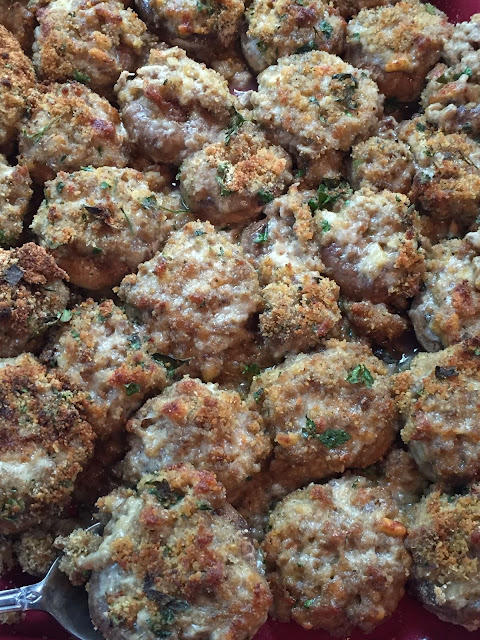 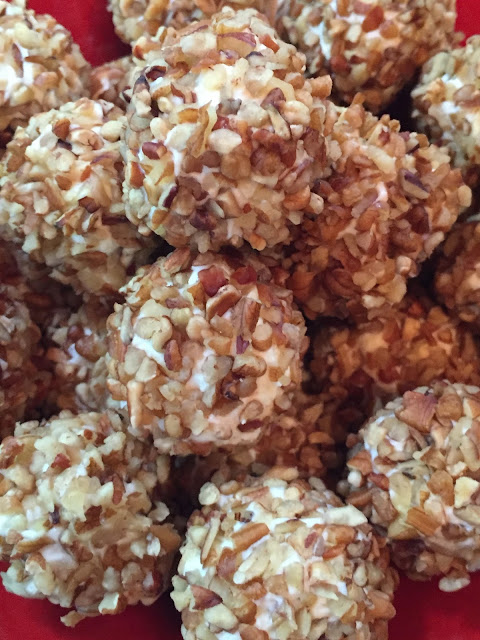 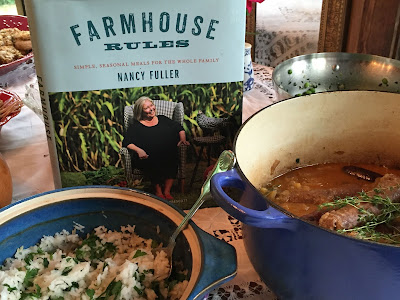 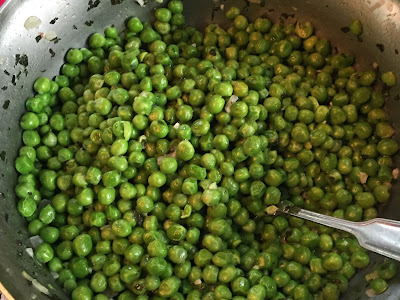 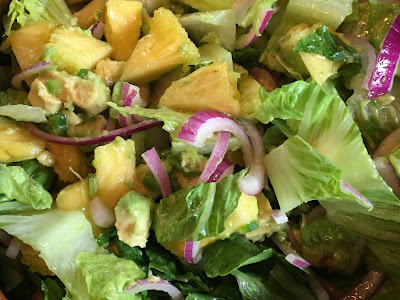 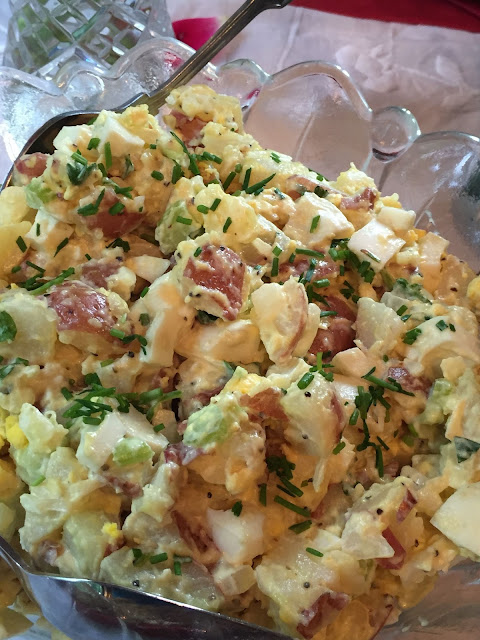 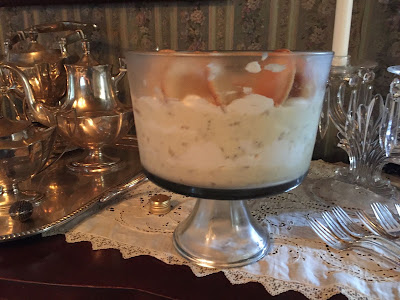 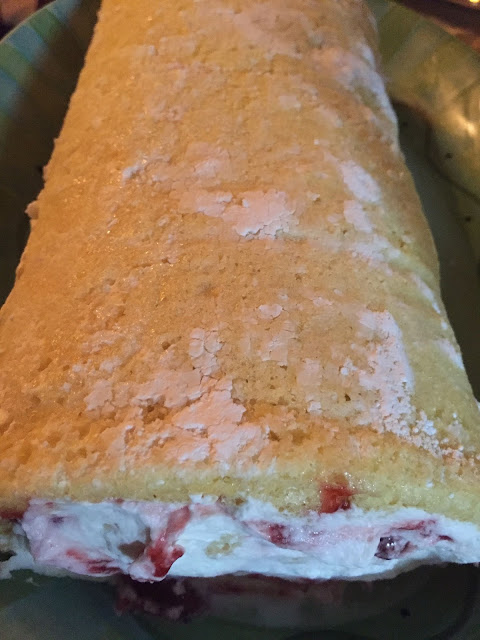 Everyone agreed that their particular dish was easy
(yes, even Edra said that the homemade vanilla wafers were easy)
which is one of the reasons that I like to watch Nancy

We are all looking forward to June
It's Road Trip time!
Posted by Martha at 8:50 PM

So fun how you have named your home!! Love that! I LIVE on a farm in a farmhouse and I love Nancy! I have her book too!! Happy cooking!

That sounds like a very good cookbook, Martha. I will have to look for it. I like books that use local, or in-season ingredients. More than 30 years ago I bought The Harrowsmith Cookbooks for just that reason and they have been very good to me!