You may know it as D Day 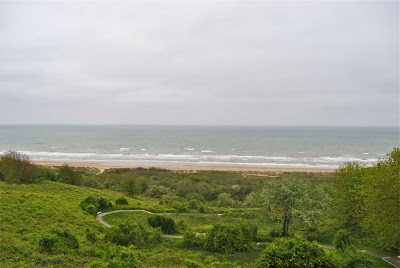 The German view
As they would see the channel on June 6, 1944 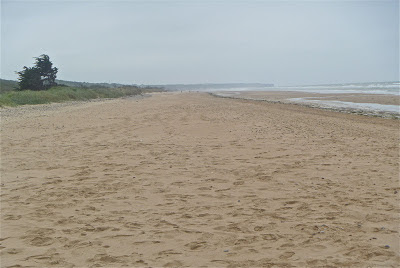 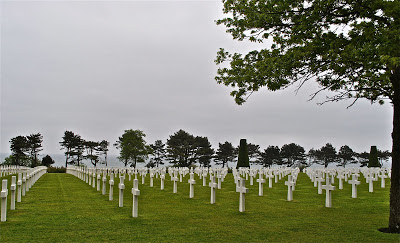 And on the ground which looked over Omaha Beach
So many who lost their lives during D Day are buried
Buried with their comrades
(The choice of their families for President Truman authorized any family who wanted their loved one returned to the States and buried among family.    Most said that they died with their brothers they should stay with their brothers) 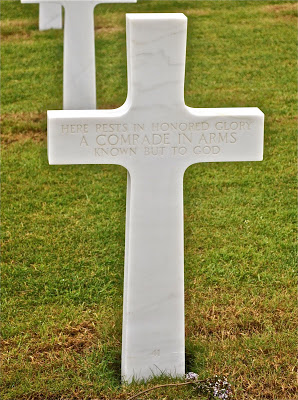 Some soldiers are known only to God.

In remembrance of D Day, 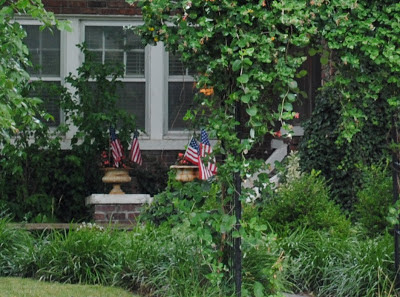 We'll fly our flags in the front pots.

Our hats off to all of those brave soldiers and sailors
who landed on that beach all those years ago.

I hope you don't mind as I shared this with my husband...his father was in the Pacific and Japanese war prisoner.

Thank you for remembering our brave WWII veterans, Martha!

We should always remember this day. My great Uncle was part of the 101 Airborne and landed on the beach that day. I have been there to visit several years ago. I can't imagine what it was like during the battle.