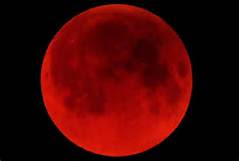 Each full moon has a name.     Named by our Native Americans the most famous, of course, is October's Harvest Moon.

Tonight is a special night for not only is it the summer solstice but it is also the strawberry moon.   The lightest day of the year will be followed by one of the brightest nights since the full moon will fall on the solstice.      This doesn't happen often -- maybe once or twice in a lifetime.


The last time there was a full moon on the summer solstice was in 1967.   The summer of peace and love!
According to the Old Farmers Almanac, this full moon, landing exactly on the solstice, doesn't just rise as the sun sets but is opposite the sun in all other ways too.    Because the sun is so high, the moon will be low.
Our Native Americans called it "Strawberry Moon" not for its color but because its arrival heralds the start of strawberry picking season.
This magical moon is also notable this year for being the fourth full moon to fall between the March equinox and the June solstice.     There are usually only three in one season.
The next Strawberry Moon on the summer solstice -- 2062. 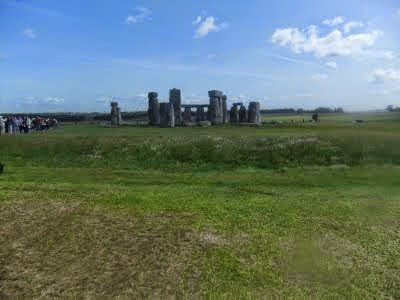 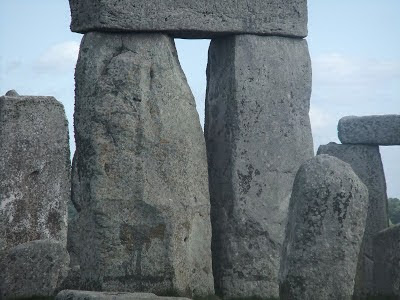 Six years ago, we lived five miles from Stonehenge and would often drive by on the way home from an outing.      We thought it great fun to have Stonehenge for a neighbor.    Unfortunately, we didn't get to celebrate the solstice at Stonehenge for we were home by that time. 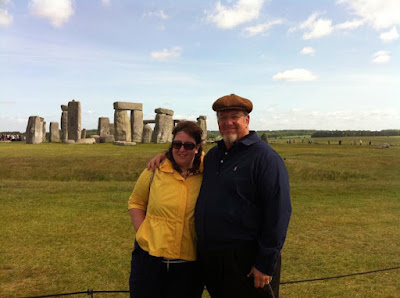 But whether you're there celebrating a Strawberry Moon and a solstice or just visiting in an ordinary month, Stonehenge is awesome!
And yesterday was Midsummer's Eve for today is Midsummer.