The Original Dean and DeLuca of the prairie.


It all started in 1893, when Louis Wolferman mortgaged his home and raised $750 to purchase a bankrupt grocery store.

His son, Fred, joined his father in the fledgling business and a few years later, before he was 25, Fred took over the management of the grocery store while his father ran a farm which produced most of the fresh foods that the store sold.

Their slogan was Good Things to Eat and they sold foods of exceptional quality and even patented his own recipes. 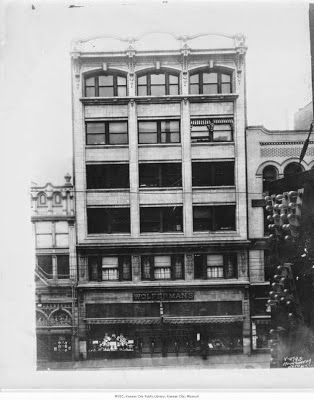 And, of course, there was a store on the Country Club Plaza

By 1960 the company had grown to include eight locations and 500 workers. As the 1960s progressed, however, Wolferman's Stores entered into decline as the population moved to the suburbs and shopped in larger chain stores with cheaper mass-produced food.


In 1910, Fred revealed the brand's most famous and enduring food creation --
English muffins --
that were cooked over an open griddle in a tuna can! 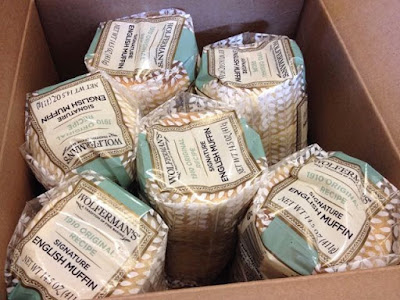 The last store closed in 1984, yet the Wolferman's company remained competitive in the sale of high-quality bakery items, canned food, and alcoholic beverages. Today, through catalogs, the celebrated Wolferman's brand name survives on the still-famous English muffins, along with breads, pastries, preserves, and gift baskets sold by Harry & David Stores, a catalog and Internet mail order company based in Oregon.

At least once a year, I order a case.
There is no muffin like Wolferman's
And I refuse to eat any other . . . 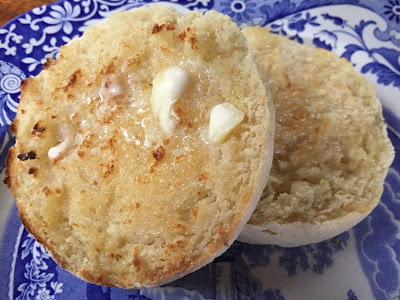 Toasted and slathered with butter
Which melts into all the nooks and crannies . . .
It is just the best!

And Wolferman's was very generous with its recipes.
Often they were published in The Kansas City Star
when people wrote in and requested a recipe.

Mom often would buy cookies when we went to Wolferman's for our muffins.

My favorite were Hermits 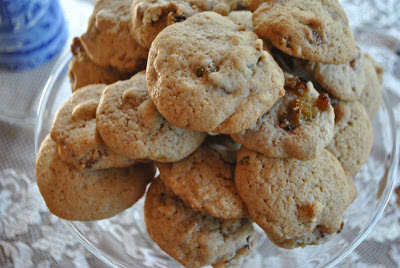 Brown sugar and nuts and raisins.
A cookie jar cookie!
And mother would often buy a dozen or so whenever she shopped on the Plaza or downtown.

Saturday, I received a call from a new friend, Suzanne
She and I share a friendship with Cass of That Old House
Although Suzanne now lives in Kentucky, she was raised in the midwest
And we had a lot in common . . .
Swansons, Harzfeld's, Wolferman's, old Kansas City

She asked about Wolferman's receipts and I found that she had some that I didn't!
She graciously shared those two -- Four O Clocks and Rum Cream Pie

Sunday, I made Four O Clocks for my tea treat for the week 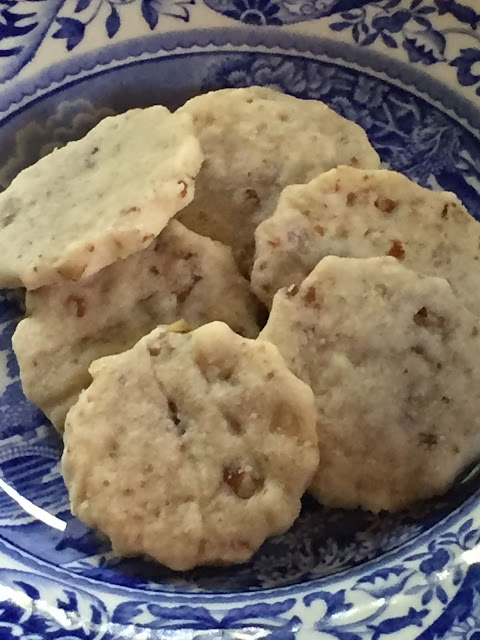 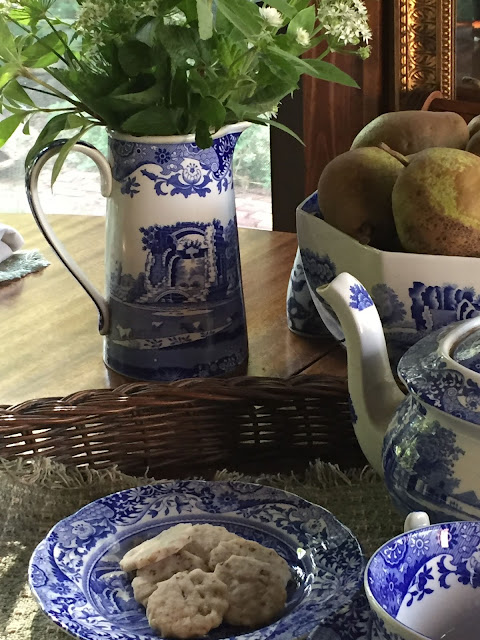 Monday afternoons is always a special tea time
For I clean house on Mondays and it is so nice to sit and have a pot of tea
and a nosh
with the house smelling of polish and vinegar
and sparkling clean! 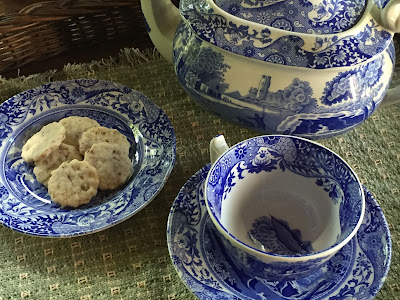 The Four O Clocks are perfect for afternoon tea

Thank you Suzanne
I'll make them often
And when I do, I'll think of you!

Wolferman's always sold these delicate tea cookies.   Sometimes they are formed into small balls or crescents.

Thank you for this delectable recipe!

The muffins are enticing ♥

I miss That Old House blog. Hope Cass is doing okay. Thanks for the recipes. I enjoy your writings.

I miss That Old House blog. Hope Cass is doing okay. Thanks for the recipes. I enjoy your writings.

I wonder why they're called Four o'clocks?.....Tea time?

I used to get their muffins from an outlet in Lenexa, along I 35. So good Fun to see that old pic of the Plaza. I wasn't raised in KC. Moved here in 1975.Nice post.

I remember having an open face chicken or turkey sandwich which was warm and/or broiled and would love to have the recipe. It was so good and I remember running by there for lunch during work days.

I wish I knew how they made their egg rolls. They were on their menu for lunch. Egg roll sandwich with ham. Those rolls were so good. They had a sweet glaze on top of the rolls.