And her theme was 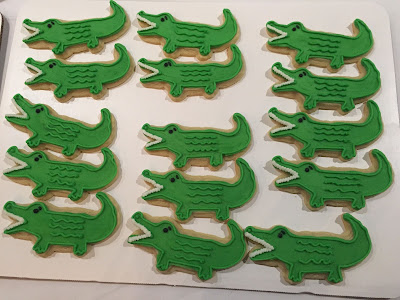 And roll we did!
Cookies not for our gathering but rather for the Chamber coffee held that morning
How appropriate!

We had great food
And as always, the Potluck Gods smiled on us . . .
No duplicates! 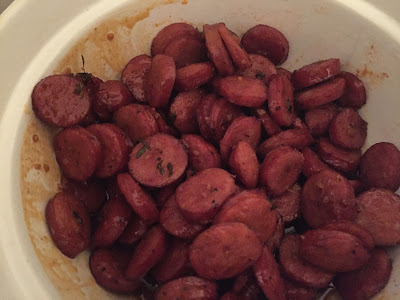 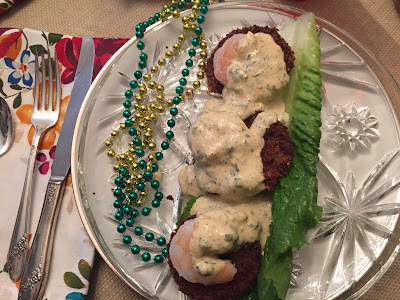 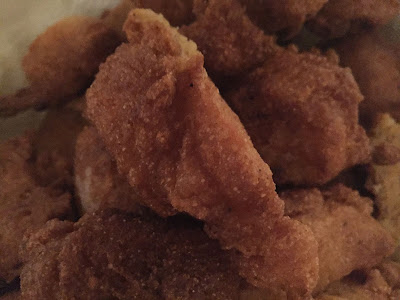 Angela's Hush Puppies
(Our Angela is an overachiever -- she brought two dishes!)

Entrees:
(The hostess provides and she made two smaller ones since Cajun food is just so darn good!) 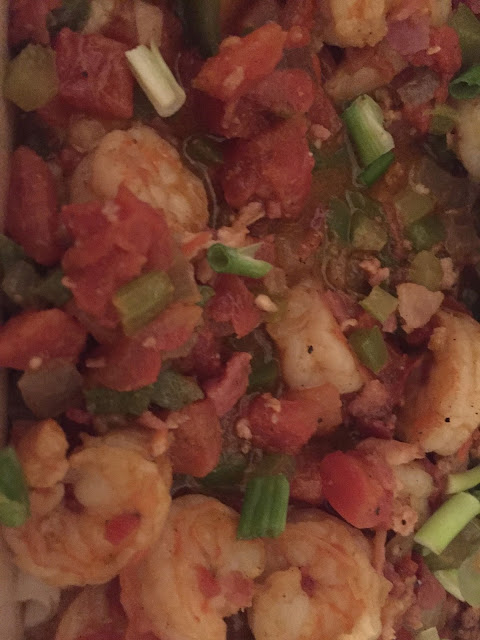 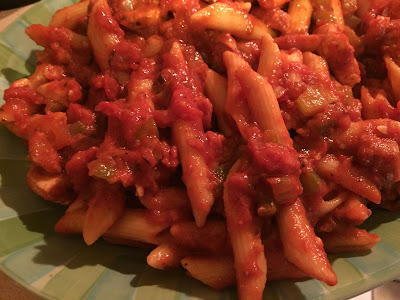 Rhonda's Pastalaya
(Jambalaya with pasta instead of rice) 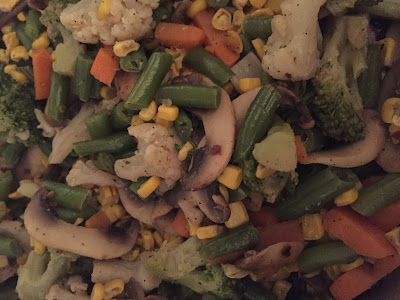 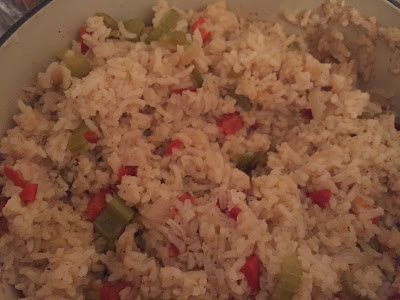 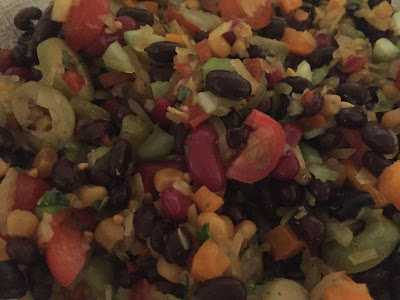 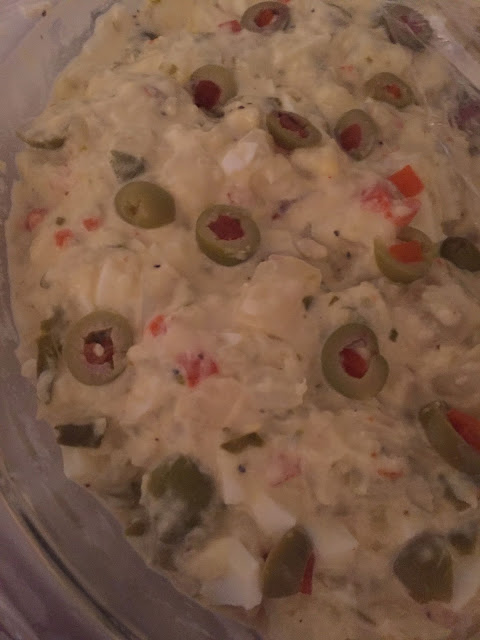 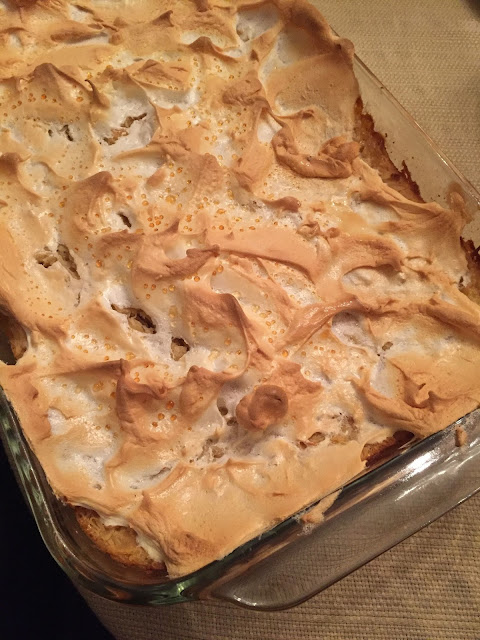 Michelle's Cracker Pudding
(Also eaten at that same gathering -- it was most unusual and reminded all of us of a coconut cream pie)
(Michelle's was not an overachiever this evening -- she brought a guest and so brought another dish!)

We all enjoyed our Cajun evening.
It was good food and spicy but nothing too spicy.
We wore our beads and laughed and talked until really late!

This has been a good adventure -- the Cookbook Book Club
And we're eager for the next chapter!
Posted by Martha at 9:11 AM

Great summary and pictures! It was a fun evening and I can't wait until next time.

I am just in love with your Cookbook Club! Any chance you would share the potato salad recipe? AND. I know. Second time I have written this; would you pls share the "rules"/"outline" of how the Club works? I want to start one! Many thanks!
Elaine