What is the ASI, you may ask.

It's the
American Swedish Institute
in Minneapolis 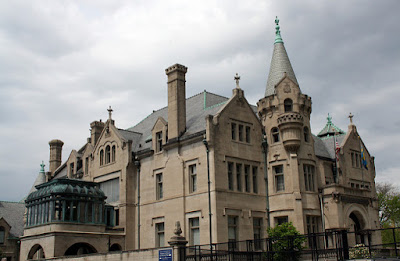 Part of the Institute includes the historic Turnblad Mansion 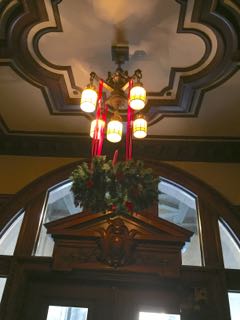 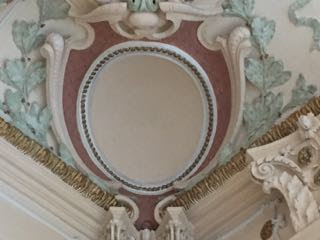 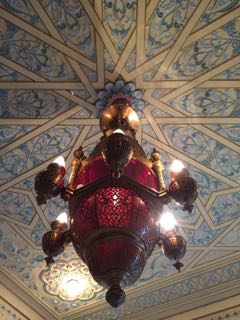 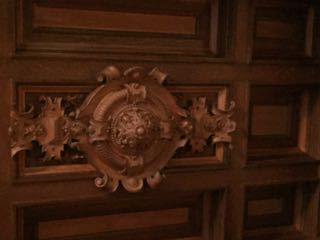 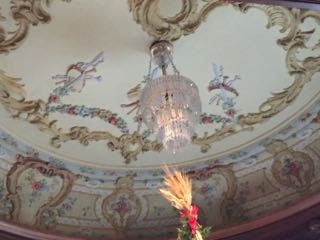 Both colorful and carved! 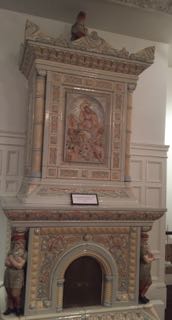 And those stoves . . .
This was my favorite --
with gnomes!
(notice the one on top)
In the smoking room of the mansion
A man's room!

Daughter Sarah and I enjoy old Mansions
"America's Castles" they are often called
(and we both loved the show by that name)
And we enjoy visiting them.

This, in my opinion, is one of the best.
If you're in Minneapolis and have some time,
it's definitely worth it!

So beautiful. I have a DIL from Minnesota and maybe someday we will go for a visit there and this would certainly be a place I would love to visit.