Something New In The Garden

Ages ago
I acquired Bunny Williams
An Affair With a House 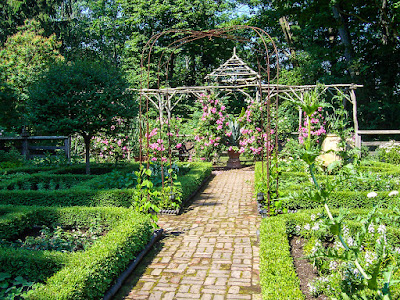 The edging in the garden
A twisted rope edging

I found out that it was English
And Victorian
And extremely rare in the states
But Bunny, after all, had access to buying trips to England
And a container to bring them back in!

That was years and years ago
And I did see some at a shop in the city
. . . but they had a price tag bigger than my purse.

And I didn't forget about them,
but knew that they would never grace the garden at Linderhof!

And then last Saturday,
at a charity garden sale
(in my little town)
There was a pile of them! 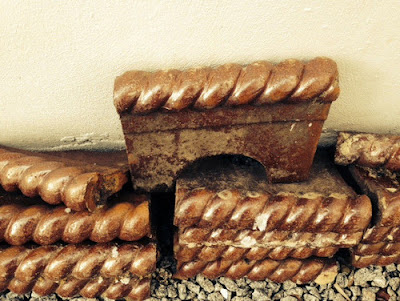 A steal of a deal!

Made of terra cotta,
they belong in a garden 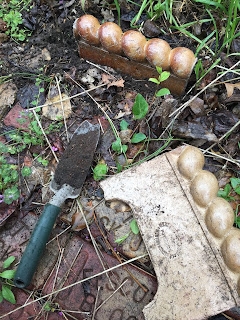 They go well with the Fort Scott brick 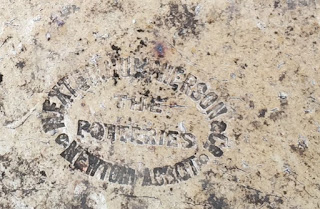 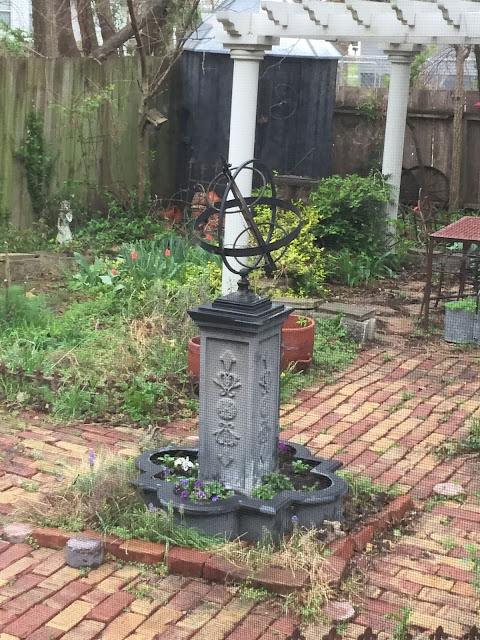 And I tried, hoping that 10 would do three sides and the
back side would just be . . . well, different!

But they wouldn't -- two sides and only two sides would seem
strange! 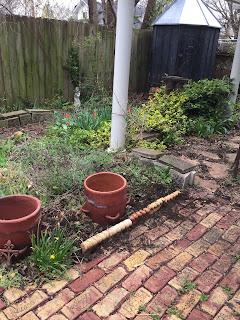 five on the left side 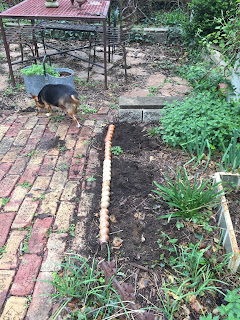 And five on the right 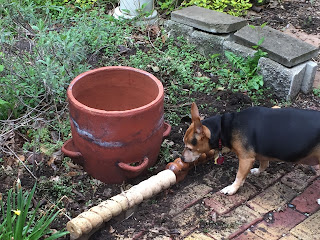 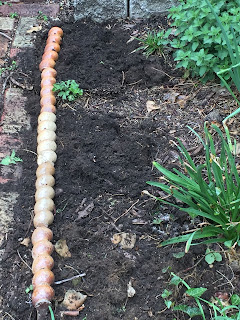 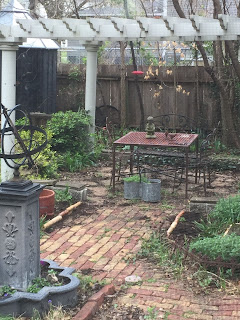 And I like how they lead to the seating area underneath the pergola.

It pays to never give up
If you yearn for something
someday, some way it will come along!

How awesome of a find!

A deal like that just makes the day! I love to see views of your garden, as our new-old house is about the age of Linderhof and I think elements of your garden would really suit it. Well done!