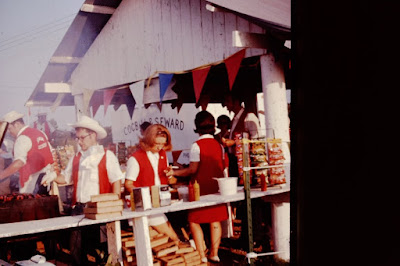 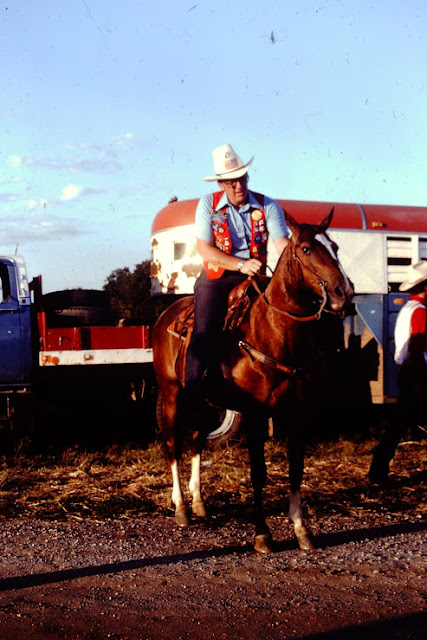 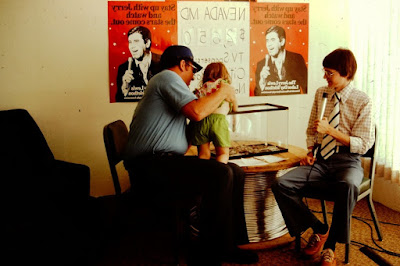 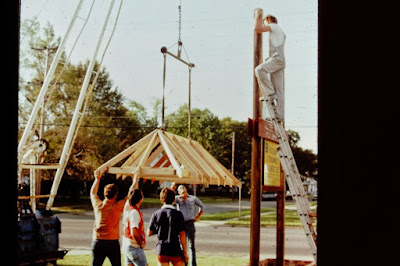 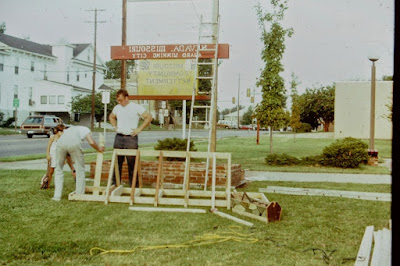 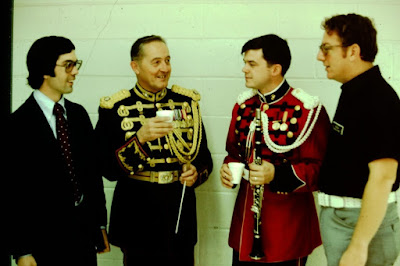 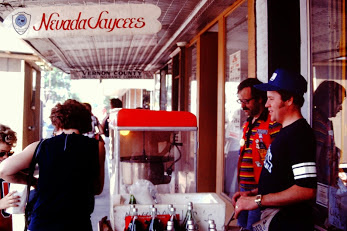 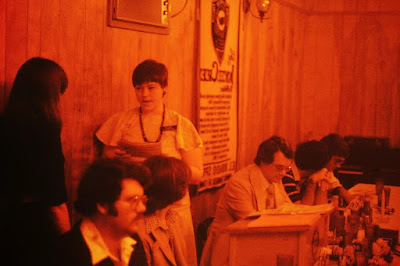 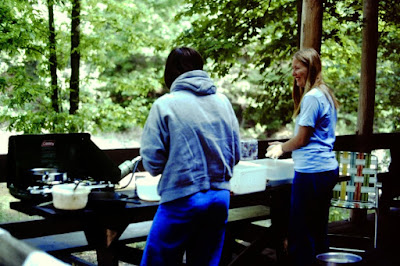 We lived by the Jaycee Creed during those years

And actually, it is a good Creed to live by
for service to humanity is really the best work of life! 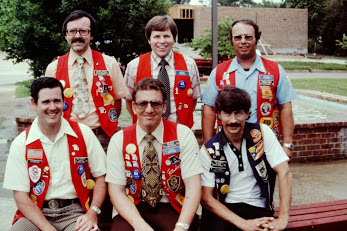 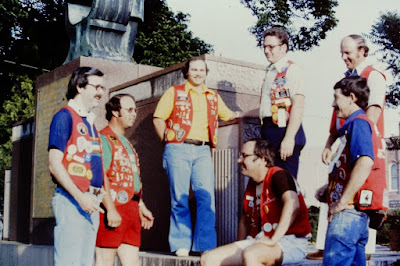 The Jaycees (and wives) always wore their red vests whenever they worked a project.
Pins on the vest were awards and pins traded with other clubs at
regional meetings, state conventions and national conventions 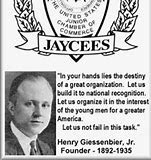 To think how many lives were changed because of Henry Giessenbier, Jr.

The Jaycees changed even more when in 1984, they allowed women to join the organization.
because women were now taking more of a leadership role in the workplace.

The Jaycee Wives held on for 11 more years before they disbanded and even though couples can both be Jaycees, there was something special about the two organizations.
How we could focused on issues involving women and children while the men's projects
were more for general community good.

And those women's issues are not at the fore front now that it is a co-ed organization. 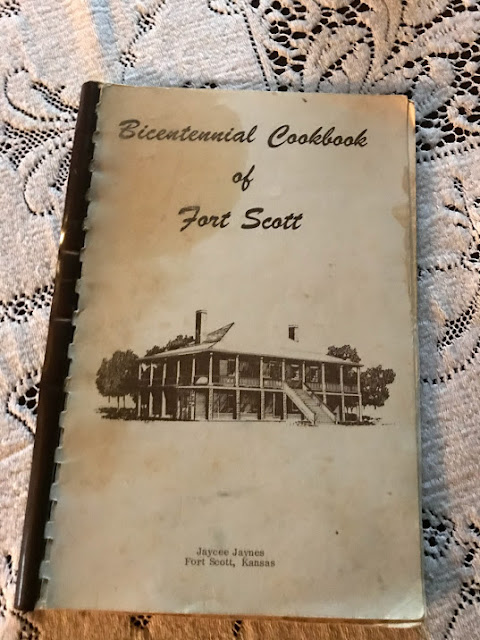 And reading the book, seeing recipes from dear Fort Scott friends
who also were Jaycee Jaynes brought back a flood of memories from our Jaycee days.

When The Lunch Bunch came in March, the menu came from the cookbook's pages 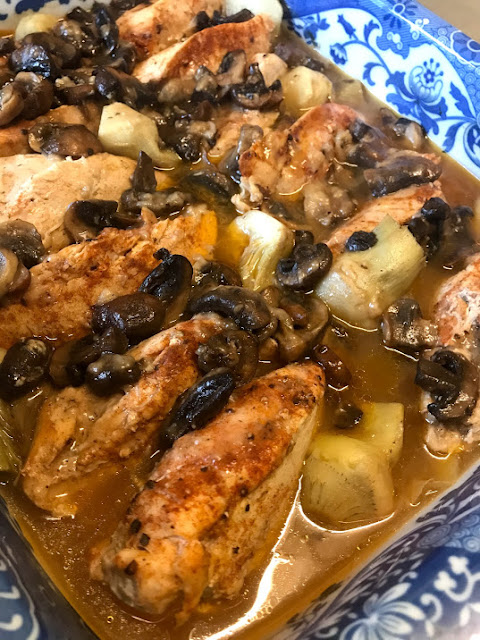 An appropriante recipe for The Lunch Bunch for before she moved away, Joann was a member of the Lunch Bunch.     So even though she wasn't there, her recipe was! 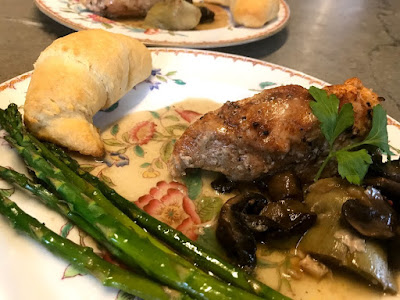 With fresh asparagus, roasted and a hot roll
it was a ladies lunch 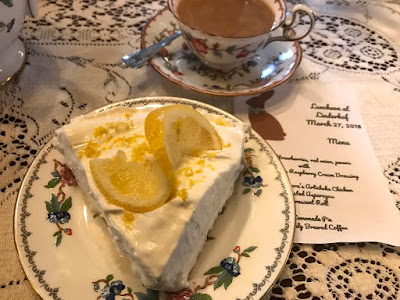 Dessert was lemonade pie -- that simple pie of lemonade, cool whip and Eagle milk mixed together and poured into a graham cracker crust.     In the 70s, it was served often -- almost as much as quiche! 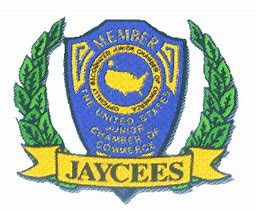 And that I was a Jaycee wife!

I really didn't know anything about the Jaycees and I found this post to be enlightening and a unique topic. Good for you and Jim for doing something worthwhile with your time!

Oh my, I ended this post drooling. The barbecue looked divine, and I am eager to try the Artichoke Chicken Casserole. I've missed keeping up with you, and the good Lord willing, I'll be able to do a better job from here forth. Your lovely blue china and your beautiful dining room are perfect for whatever you might put on your table. I well remember the Jaycees and Jaycee Janes growing up. Two worthy organizations. Thanks for inviting us for a peek at all the goodness. Cherry Kay