Linderhof was built in the 20s
In the back hall, off the kitchen,
there was an

And ice was delivered regularly -- in the back door (up three steps) and the ice was put in top.

We even had a drain to drain the water from the icebox.

And icebox is what I call the box in the kitchen that keeps food cool.
Because Mom did
Because Grandma did

Mom never had an "icebox" -- always an electric cooling box
But Grandma did, I am sure, for she was born in 1897
And even though she was old fashioned and called her cooling box
an icebox, I never asked her when she got her first refrigerator! 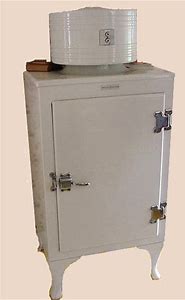 But whether it remained in the back hall
or got upgraded to the kitchen I don't know!

I do know that in the late 40s
After the war
the owners of Linderhof
updated the house
the light fixtures in all the rooms
And the kitchen went from an unfitted one to
cabinets and the sink was built in
They were wood
And they were PINK! 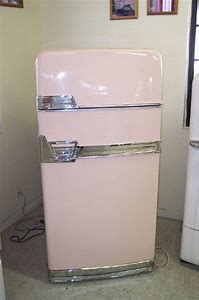 I wonder if the fridge after that remodel was a pink one!
I'll never know!

Our "icebox" is a big stainless steel one 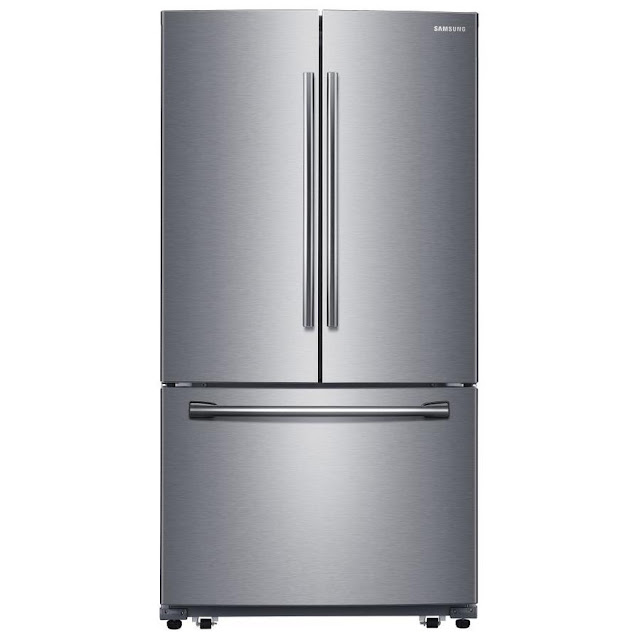 A French door one
because that's the only way I could get the doors opened
Space is tight in the kitchen!

Back in the day, when Linderhof was young
"icebox" cooking became all the rage
Cookies and cakes 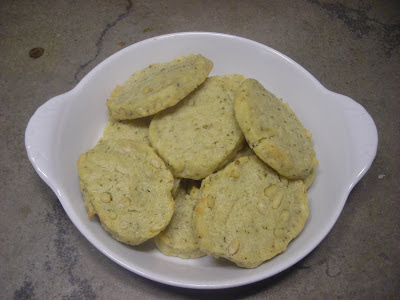 Lemon and Basil "Slice and Bakes"
(the 21st century name for "Icebox Cookies!) 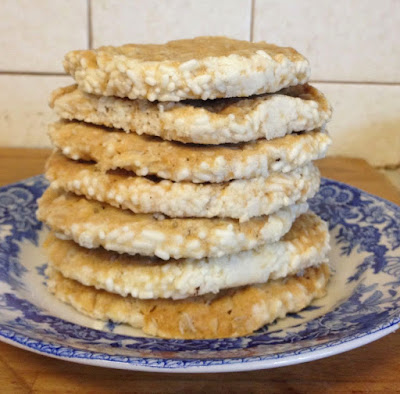 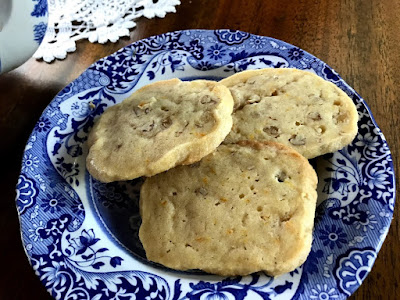 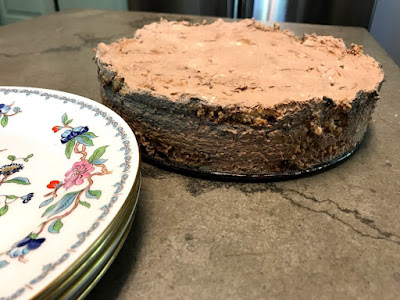 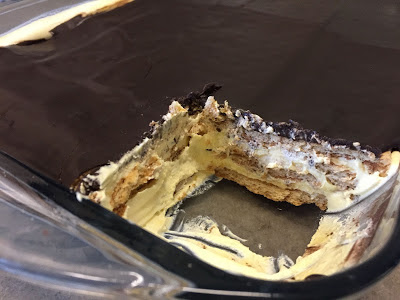 Icebox cakes are easy and when summer temps soar are a good dessert to fix for you don't have to heat up the oven!

They're layers of cookies or graham crackers which soften in the icebox since they are enrobed in
a creamy pudding.    After a night in the "icebox", the soften crackers or cookies really taste like cake!

They're old recipes, their icebox desserts . . . dating from that 1920s icebox that once lived at Linderhof.     They were all the rage and housewives proudly served this new type of dessert.

Why "icebox", I wonder . . . for by the time they came along, they were refrigerators and not iceboxes.    Perhaps because icebox seems more descriptive.

Whatever the reason, they are delicious and cool desserts and we love making them
especially in the summer
at Linderhof.
Posted by Martha at 6:11 PM

Occasionally I will still call the refrigerator the "ice box". My Mom used to say ice box, she may have used an ice box at some point in her life, and I am sure her parents did.

It was fun to see the pink refrigerator in the post. When my husband and I married, the apartment we moved into had all matching appliances in pink; refrigerator, electric stove, and dishwasher. That pink refrigerator is probably somewhere still keeping food cold, it was a good one.

Nice article.it is one of the best quality blog that i ever visited.The recipe shared here looks so tasty.Al the readers can extract some some useful ideas form here.It also keeps good standard and written styles.So every viewer can easily follow this article.Visit Custom Dissertation Writing Service to get more articles like this.