Cookbook Book Club -- Tried and True But Not Yours! 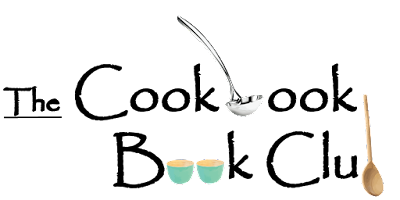 Always has a hiatus in November and December because we meet on the last Thursday of the month . . .. and family would not likes leaving the family Thanksgiving . . . and the time between Christmas and New Year's is always a busy week . . .

In October, we decided on our theme -- to be hosted by Rhonda

Tried and True but not Yours!

We had our assignments
(our assignments are the category we're to bring)
and then we drew to see who would supply us with their
"Tried and True" in that category.
We would make and bring and critique (as we always do)
But then the originator of the recipe would critique to see
how well we did!

Rhonda had a conflict
So it was moved to Linderhof . . . 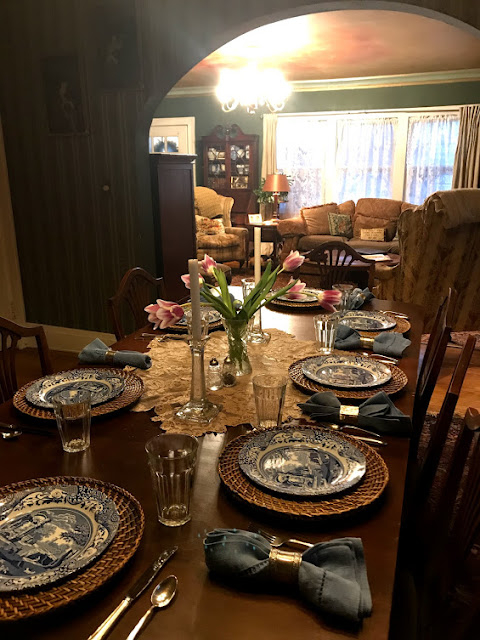 The dining room is ready for our guests!

The meal, as always, was stupendous!
It was the "best ever" . . . as it always is
(Either we have baby birth brain or it does get better every month) 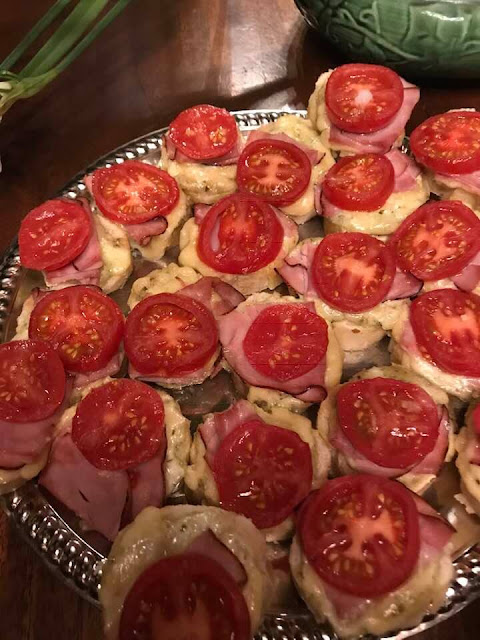 Angela's Appetizer
Made by Michelle
I'm not sure what the name was but it was good, Michelle said it was easy,
and even with the Bourbon Smoked Gouda subbing for plain Smoked Gouda, it was tasty!
Angela gave Michelle a thumb's up! 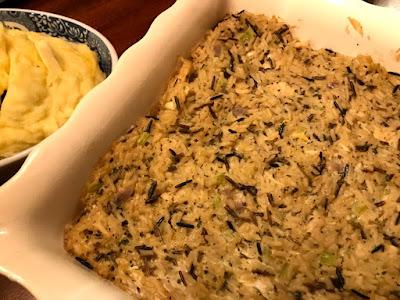 Rita's Main Dish
Made by Rhonda
A curried chicken and rice dish
We all liked it except Rhonda was a littler apprehensive in the 1/2 cup of curry powder
the recipe called for and put in a 1/2 teaspoon
(Rita is checking to see whether there was a typo in the recipe that she typed off for Rhonda)
We all thought it was quite tasty! 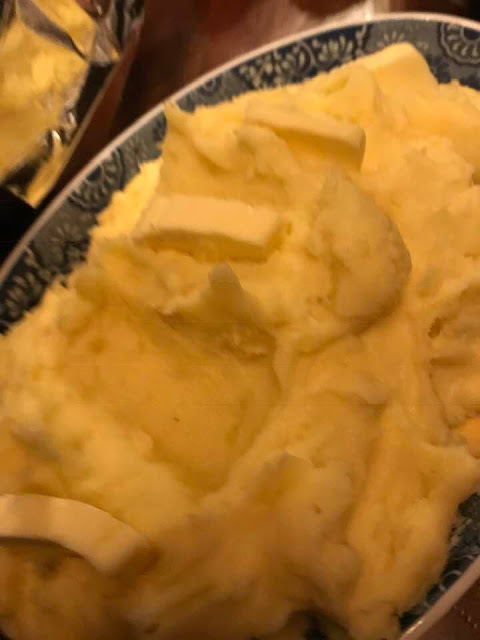 Michelle's Cheese Potatoes
Made by Me!
They were good but not cheesy enough! 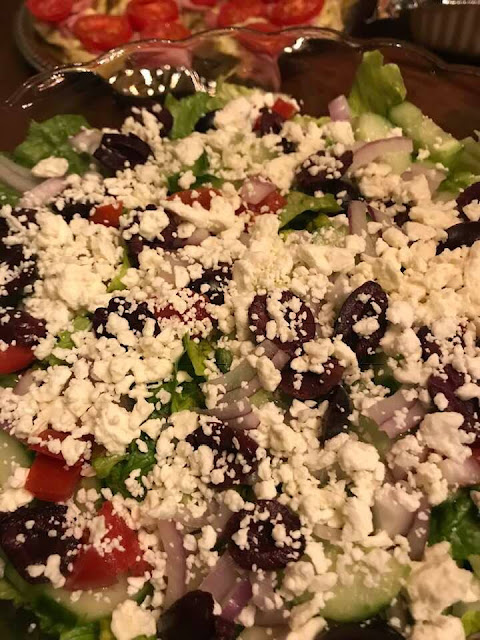 Sara's Greek Salad
Made by Rhonda
We all liked it especially the dressing.    Rhonda thought it was too tart but we all thought it complimented the salad and the rest of the meal very well.    Rhonda did add olives which the original recipe did not call for!
Sara said Rhonda had nailed it! 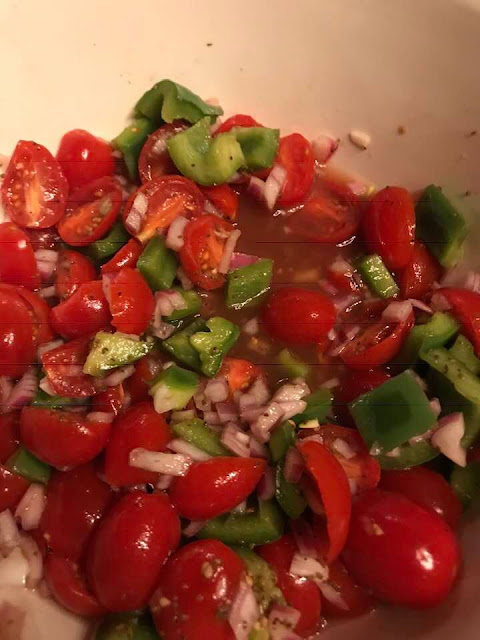 A rogue dish -- Fire and Ice Relish
recipe from no one but made by me.
I had all the ingredients in the fridge, saw the recipe in a cookbook and so I made it
It made way more than we could eat, the cookbook said it didn't last that long
so I included it on the table -- it complimented the rest of the meal very well! 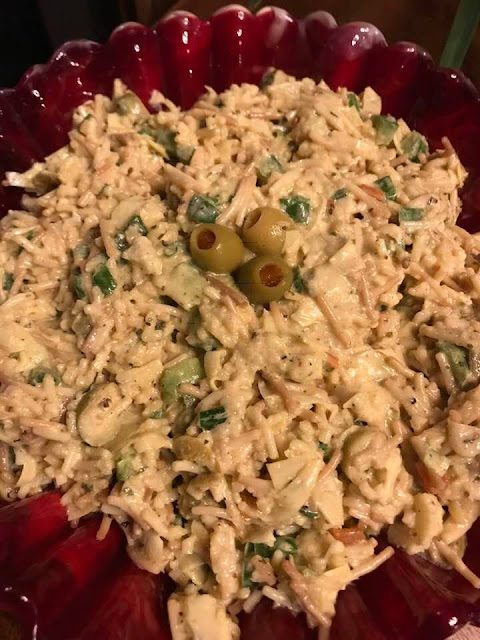 Rhonda's Artichoke and Rice Salad
Made by Michelle
It was very good.     Sara said she could eat it every day for lunch it was that good.
There was little left!
Rhonda said Michelle had nailed it! 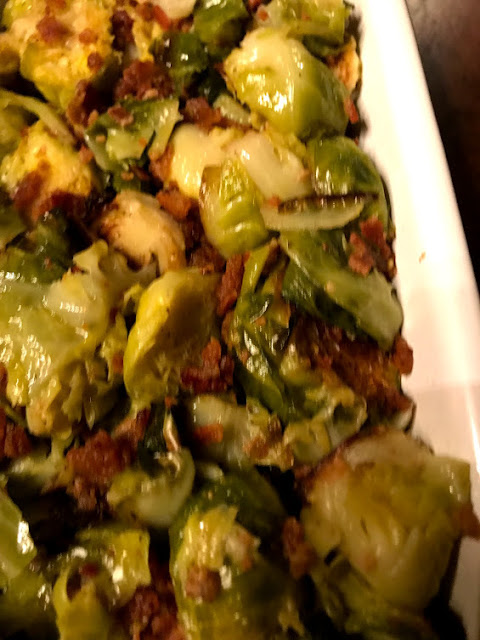 Belynda's Bacon Brussel Sprouts
Made by Donna
We all liked them very much
Michelle (because Belynda wasn't here but she's eaten them a lot) said that Donna nailed it! 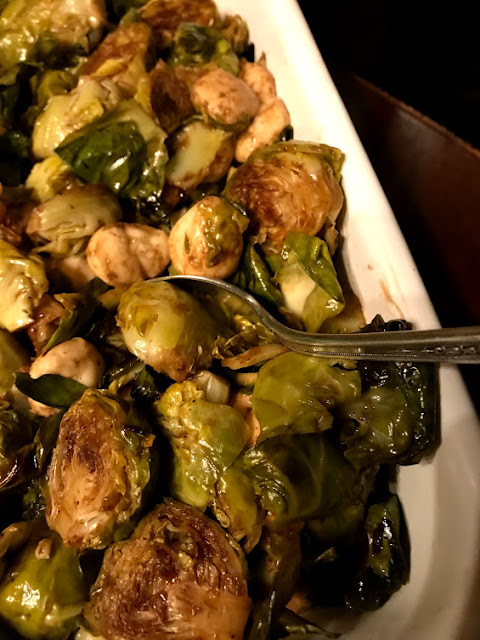 Belynda's Balsamic Vinegar Brussel Sprouts
Made by Donna
We all liked these too.    Donna added mozzarella balls to Belynda's recipe.
We couldn't decide which we liked better.
(And if Donna is given two recipes she'll make both! -- and we're glad she did!)
Michelle said that Donna had nailed it! 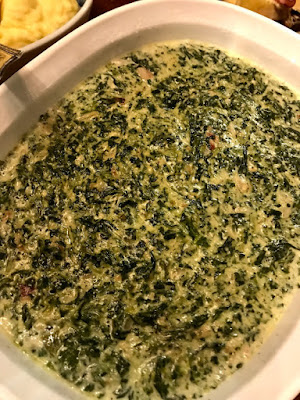 My Vince's Buffalo Grill's Creamed Spinach
Made by Rita
It was a hit and several came back for seconds
Martha said Rita had nailed it!

But we can't have a meal without dessert: 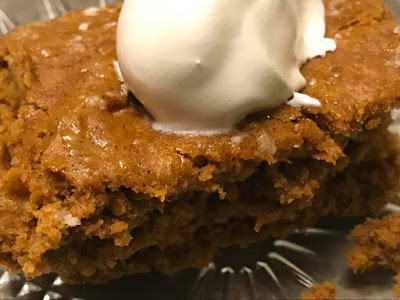 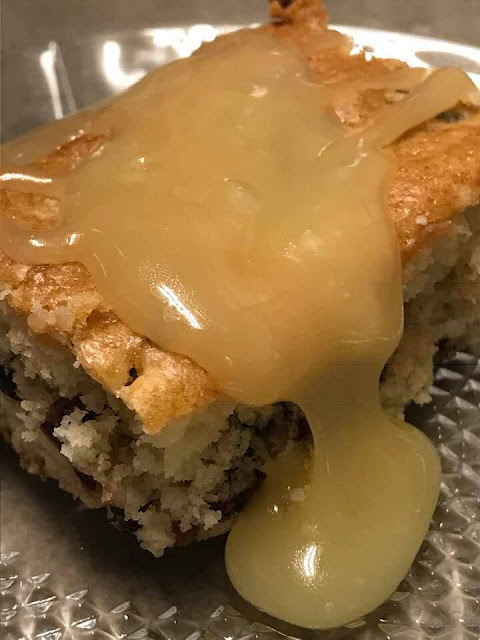 Rita's Cranberry Cake with Vanilla Sauce
Made by Sara
Rita said Sara had nailed it!

It was good.    We couldn't decide which cake we liked best
and we all ate every crumb of both.

It was interesting that so many of the recipes were not from books but rather handwritten or hand typed on paper or recipe cards.
It was also interesting that some of the recipes were "sketchy"
A comment was made that several felt as if they were participating
in a technical challenge on The Great British Bake Off
Enough directions to make the dish but some directions not quite clear enough!

I did the potatoes and I did not put on enough cheese.   It called for American cheese and I put on 5 slices . . . Michelle said I should have put on 15!    Quite a difference and while the potatoes were good, they were not as cheesy as they should have been!

Others fared better in their "technical challenge".

Also, even in our little town, sometimes ingredients are non-existent and things were substituted.    When the make said, "I had to substitute . . . " many chimed up with "you should have called me, I have that in the larder, freezer, refrigerator"!
Next time we know we'll put out an SOS email first
before we either drive to the city for the ingredient or make a substitution!

It was fun and it was interesting to see how your recipe tasted when someone else made it!

We're looking forward to February.
Posted by Martha at 12:09 PM

Martha,
I loved that your Cookbook Book Club participated in a technical challenge similar to The Great British Bake Off! I could see that as you read off the comments left by those who partook of the different dishes!
Love the idea of the SOS. My neighbor and I often did that in the town just North of you!
Great recipes. . .handwritten and amazing!
Pat

Great stuff, it's important that all of this as well have described, a revelation!
Thank you for the information you wrote.
This is very interesting website for me. I read many posts in this website evert post is very informative.