Rita was the hostess and chose 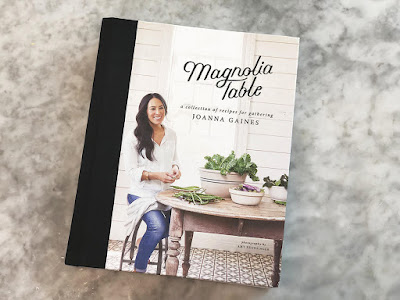 A couple of us had the cookbook and a couple more had family that had the cookbook
(although one member said that their mother and sister would NOT let them borrow it -- she had to take pictures of the recipe!) 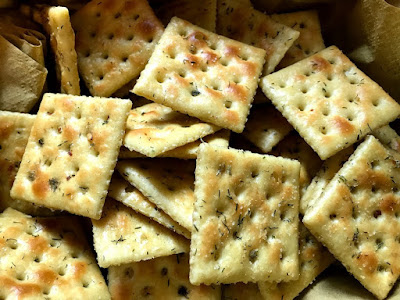 Beck's Crackers
Which I brought as part of my appetizer offering.
They're easy and not at all soggy which is what I expected in soaking crackers in 2 cups of oil!

They're tasting.    Make an ordinary soda cracker special and would make them again
to either take or as an accompaniment to a first course salad when I had company. 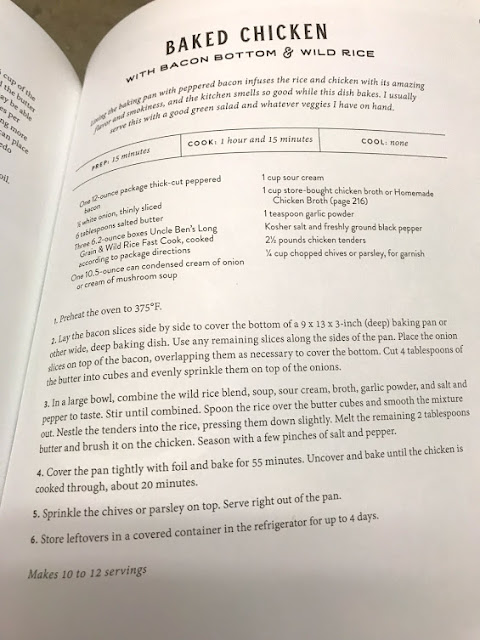 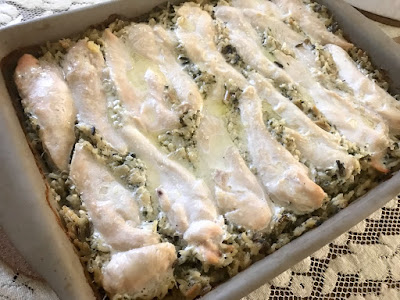 chose this dish.     We all thought it was delicious even though one of the ingredients is the elusive can of Cream of Onion soup!    (Joe, Rita's husband, had to drive to Pittsburg to get it!!!).  But yet, last spring every store in our town carried it!    But alas, no more!
We all agreed that we would make this dish! 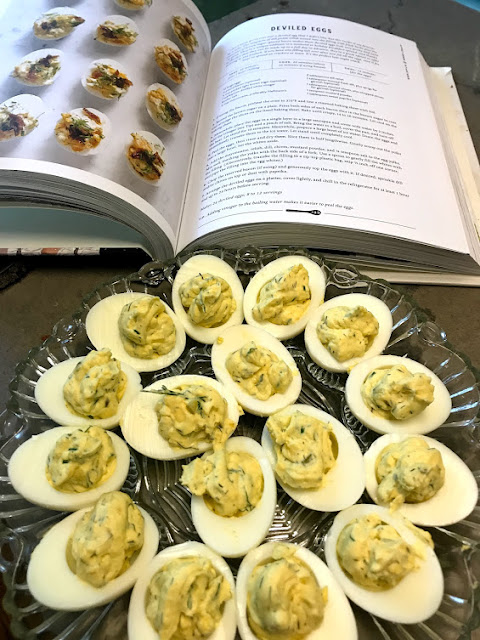 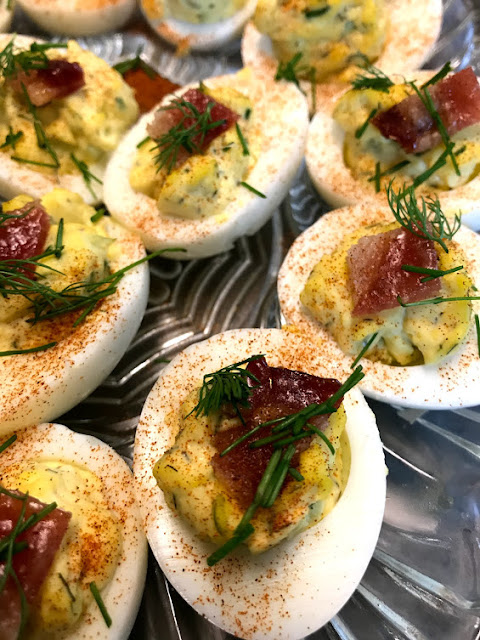 I chose deviled eggs.    Quite different from mine with candied bacon on top and dill pickle relish inside.    I've made deviled eggs with herbs before but never with dry mustard.     Will it replace my
tried and true -- never!    Will I make it again -- perhaps!     They certainly were pretty on the plate! 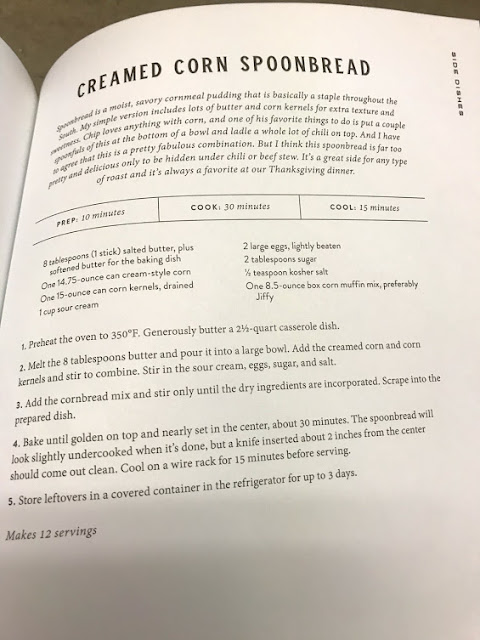 Sara was our overachiever this time and brought two.
(but in fairness to her the other vegetable person was gone and she took up the slack!) 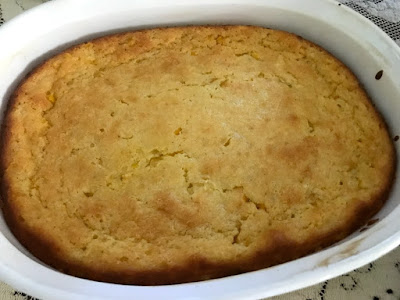 This was a new dish for me although several other members it's a regular holiday offering.
It's tasty and certainly easy because it's a can of this or a box of that. 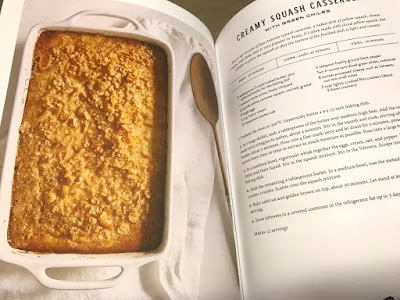 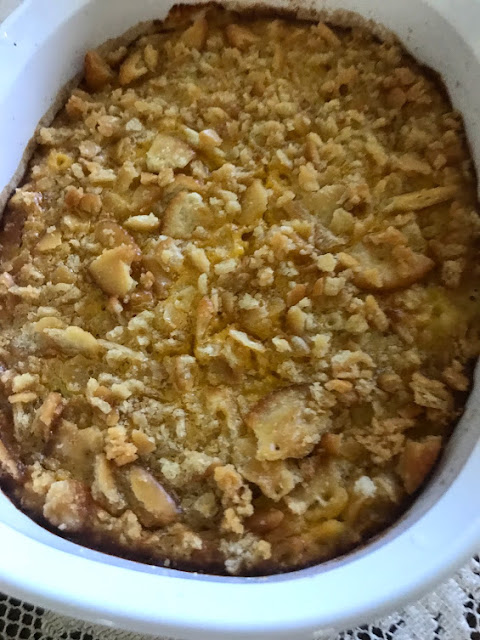 She made a half recipe and we all really liked the dish! 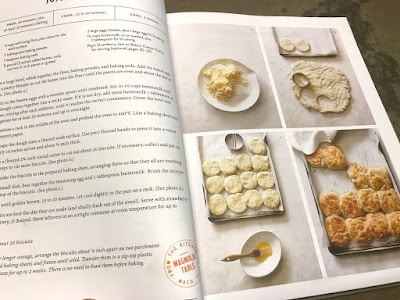 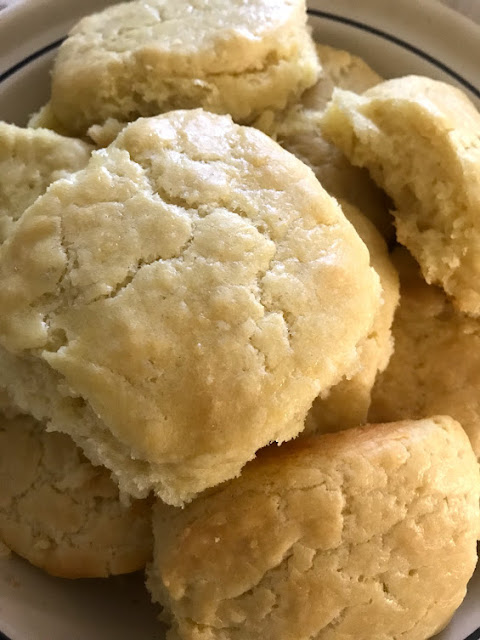 Jo Jo's biscuits.     Plus the strawberry butter!    Which we all adored.   It's an unusual biscuit in that it is more like a quick bread (said Michelle) in batter texture and it has an egg!    They are a tasty biscuit and you can certainly taste the baking powder in them. 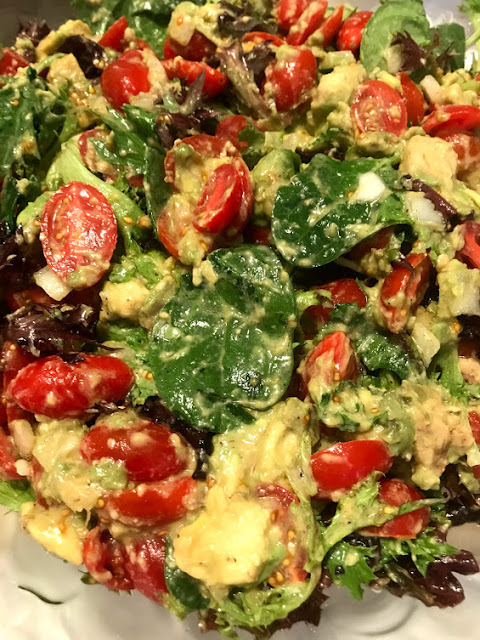 Donna brought a tomato avocado salad that was delicious!
Not from the book, but we didn't care because it was so good!!! 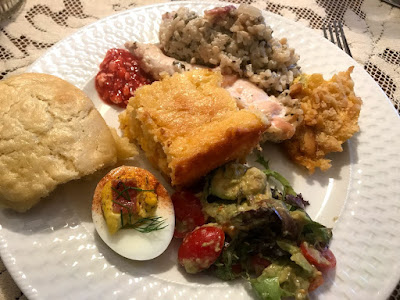 It was a full plate of food!
(oh, and you can see the strawberry butter!)
And plates were licked clean!

Of course, no Cookbook Book Club would be complete without dessert: 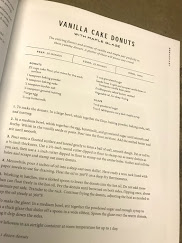 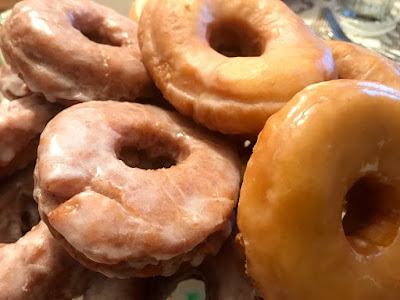 brought Donuts.    OMG, they were good!    A strawberry with a lemon glaze and
a regular doughnut with a maple glaze.
We took half of each (way too full to have a whole one of each)

And the other dessert? 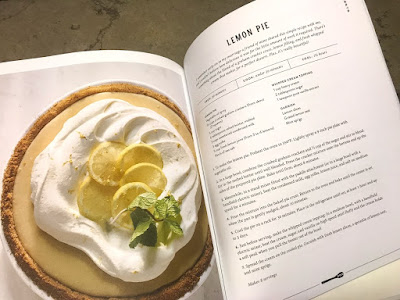 Rhonda made lemon pie.
Her's was prettier than Jo's 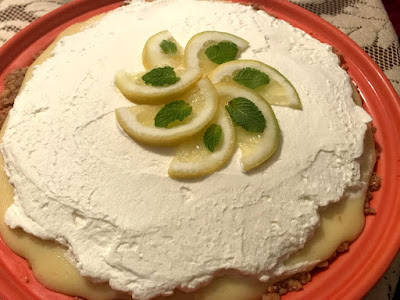 We had small pieces but it was so good!

We all agreed that Joanna Gaines recipes were easy.    Ingredients (except for that elusive cream of onion soup and we may be in a non cream of onion soup area) were easy to find.    She used lots of butter.    (As people were describing their recipes it was . . . I used 3 sticks of butter . . . I used 2 sticks of butter . . .).  And her recipes definitely feed a crowd based on what was leftover.   They're Texas size recipes but that's only fitting for she lives in Waco!    We agreed that many could be cut in half rather than have tons of leftovers.

I have the cookbook and until yesterday had only made the biscuits from it, but I do think I will be using it a bit more.    In fact, I have company coming for lunch tomorrow and will make the Jalapeño cornbread to accompany my luncheon stew.
Posted by Martha at 9:09 AM

All the food looks so delicious. Makes me want to go get that cookbook.

How interesting and fun for your Cookbook Club! Looks like it was delicious!