We named ourselves the Tea Trio,
Judy, Carol and I
It's an island of civilization in this sea of loneliness that COVID has created.
I've know Carol "forever" and she told me about her new friend Judy, whom I should meet
And I did -- social distancing on the front porch of Carol's 1919 home -- with masks!
We hit it off and did it again, only the second time Judy brought her latest tea book 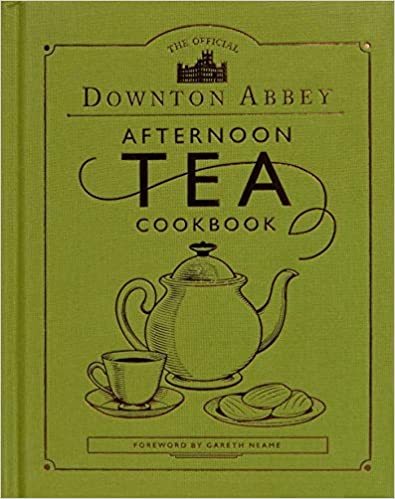 I resisted buying it but upon seeing Judy's, I ordered one as did Carol

But in mid July it was Carol's birthday, she was fond of Victoria sponge and I was intrigued by the individual sponges found in the Downton Abbey book. 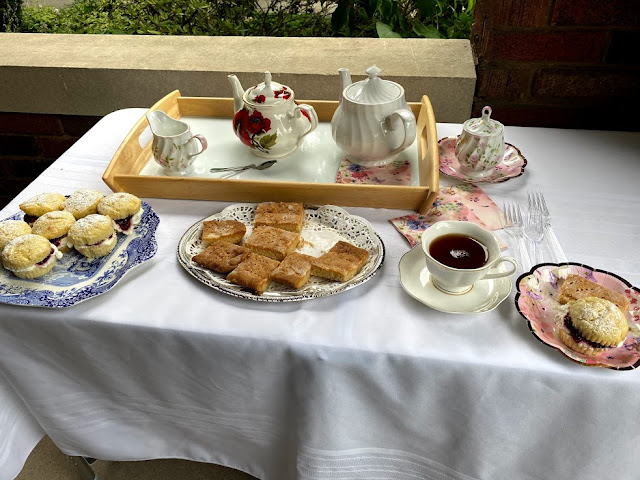 Carol set a lovely tea table for us

And we celebrated her birthday in style! 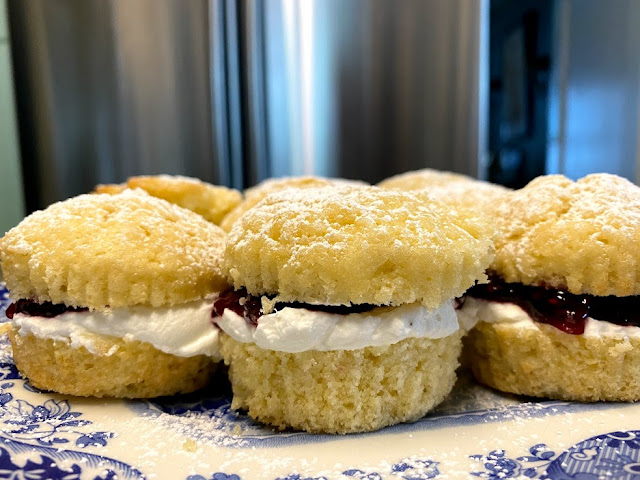 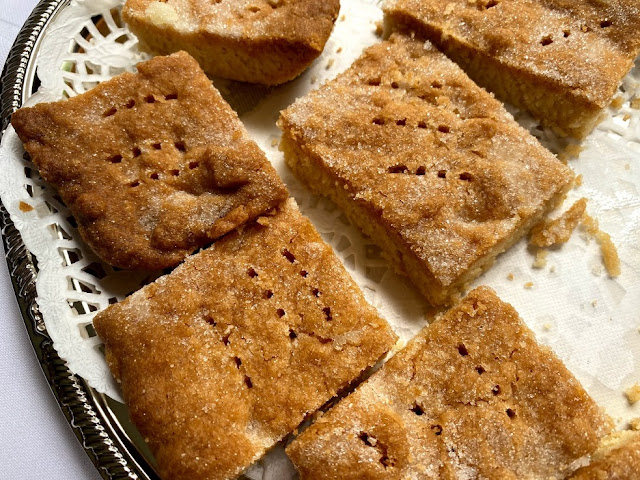 Judy chose the Scottish shortbread
The best homemade I've ever eaten!
And so a "tradition" was born . . . We all three had the cookbook.    We all three loved tea.    We would have a tea party every week and each one of us would bring a treat made from a recipe in The Downton Abbey Afternoon Tea book!
What fun!!!!
Week two: 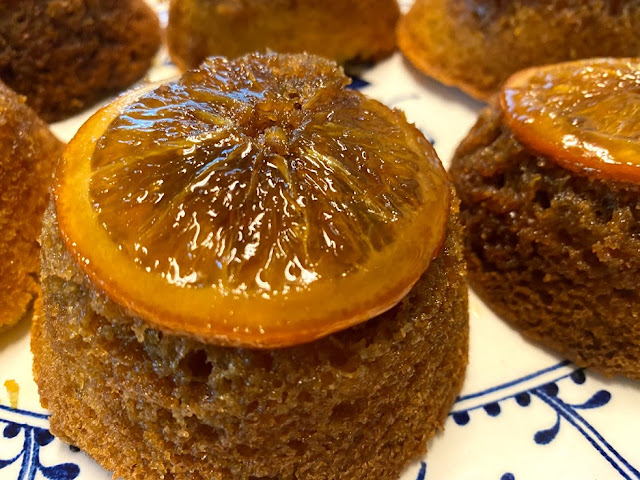 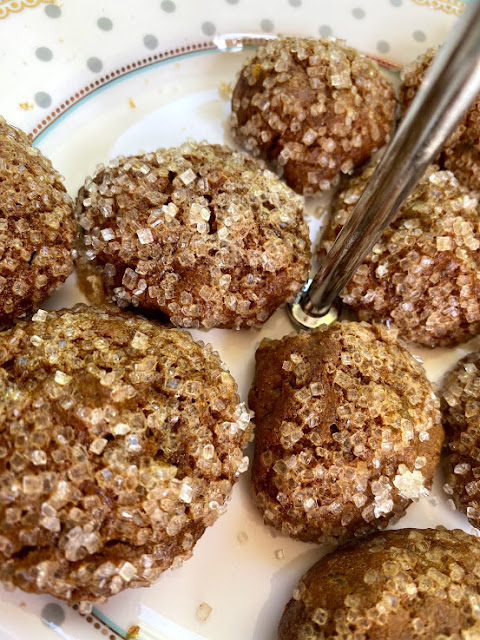 Judy made the Ginger Biscuits 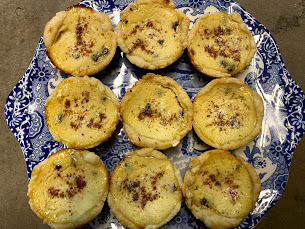 Yorkshire Curd Tarts for me 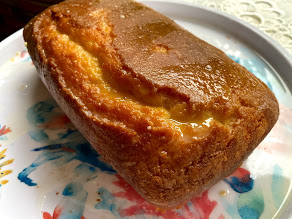 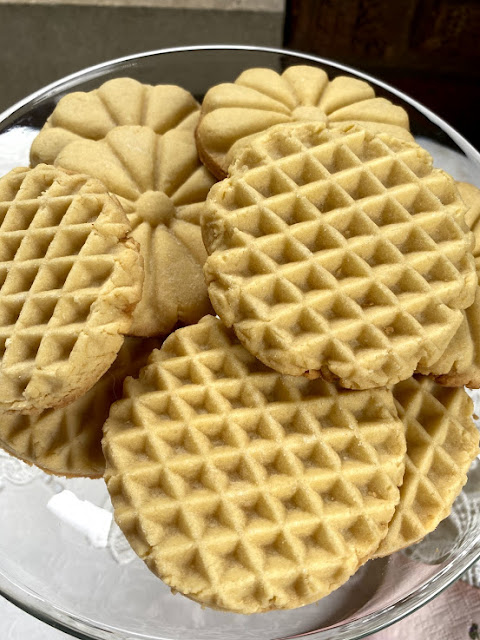 Prince of Wales Biscuits that Carol made

She even bought the stamps to make them look just like the ones in the book! 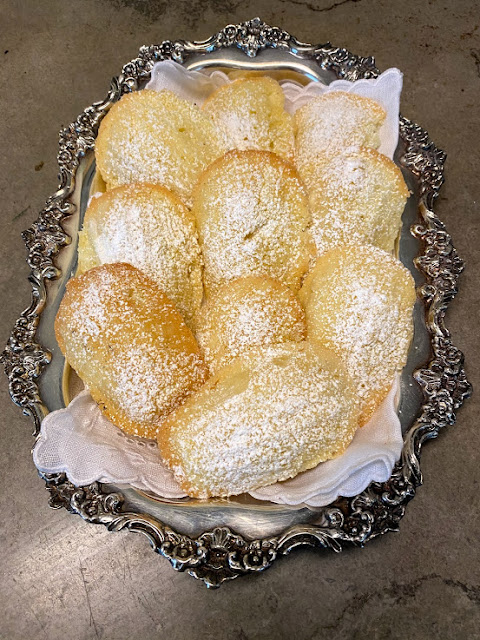 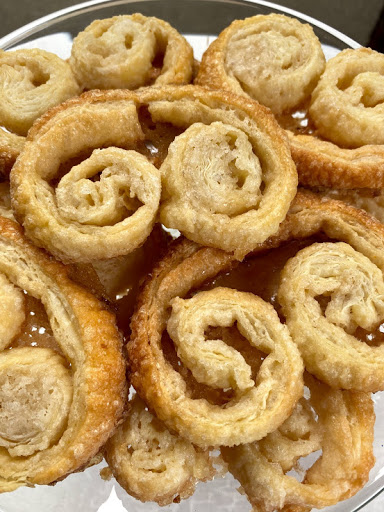 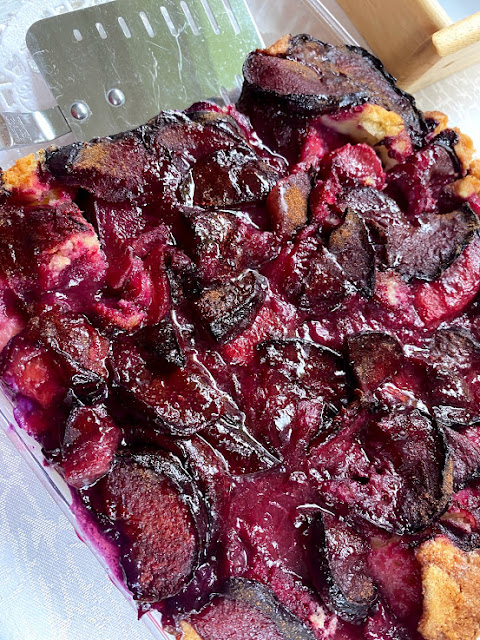 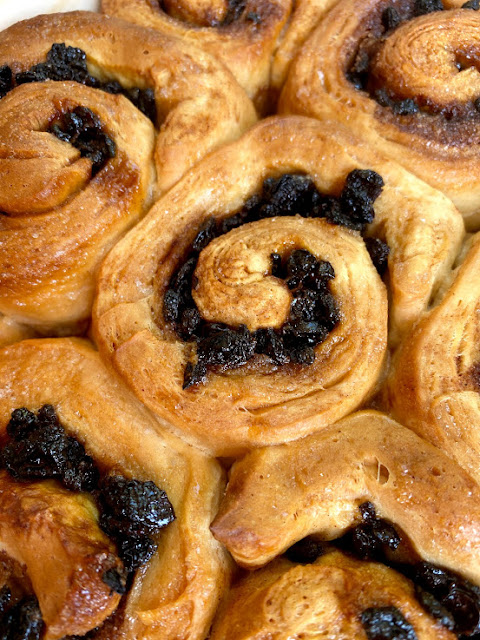 After having watched Great British Bake Off Master Class and watching Paul make Chelsea buns more than once, I got brave, and decided to try something yeasty -- so I brought Chelsea buns 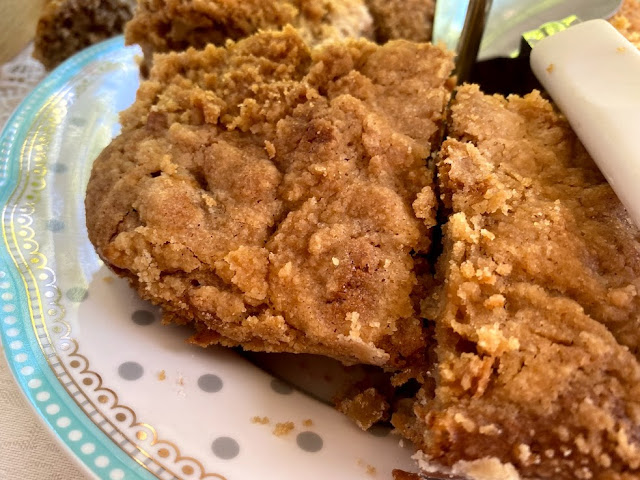 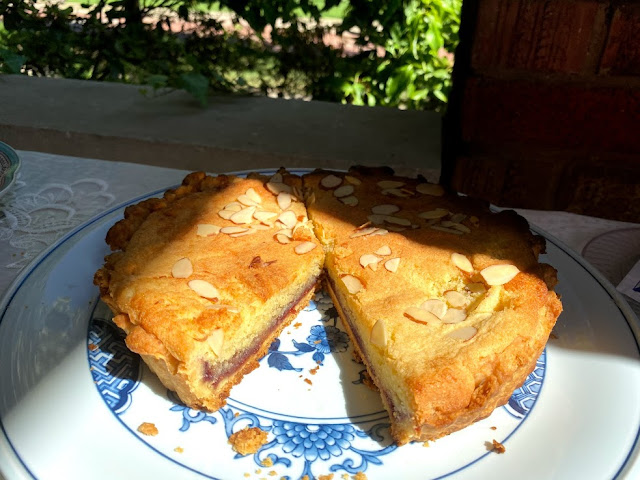 And Carol made the perfect Bakewell tart
Not for our group, but for dessert on tea day -- 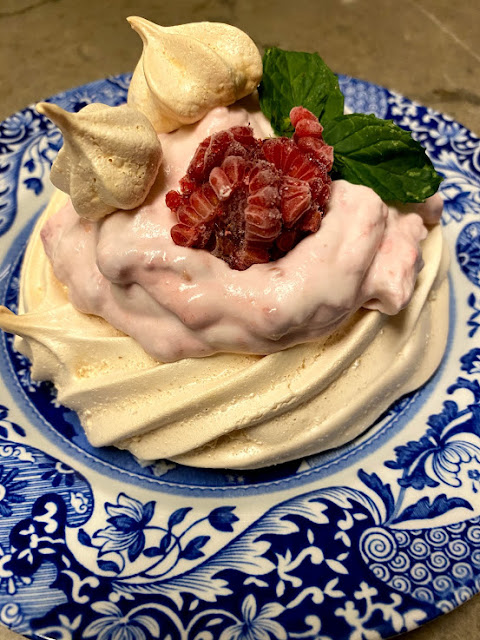 The raspberry meringues from the book.    Only because I had two egg whites left from my Yorkshire Tarts and rather than tea size I made them dessert size and Husband Jim and I had them for dessert that night.
The Tea Trio loves the book.    It is fun to bake from the same book and before we left yesterday, we decided what we would bring -- Judy is doing the Ginger Butter Cake, I'm doing Banberry Tarts and Carol is doing the Butterfly Cakes.     We'll have another great tea time next week -- we Tea Trio Girls!
Posted by Martha at 9:07 AM

Every recipe looks delicious. My granddaughter loves all things Downton Abbey. The cookbook would be a great gift for her upcoming birthday.

What a great way to get together and spend some time visiting. I have watched Downton Abbey more than once and I love it. I think I need to look at getting one of their cookbooks too. Your baked goods look wonderful. Thanks for sharing and I hope you will share more of your tea parties.

What fun! And all your tea treats look delicious.

What a fabulous story about 3 friends sharing a common passion! It really struck a chord with me, as I am also a fan of Downton Abbey as well as The Great British Baking Show. This last week I started binge-watching the last 2 seasons of GBBS on Netflix and have been anxious to try some of the recipes. Your desserts look fabulous!

Martha, what a scrumptious post! You three girls are having the most fun that I have heard about in ages. All of those baked goods look splendid and I am happy to hear that you are all getting together for tea with the Downton Abbey treats. Thanks so much for sharing. I have enjoyed this very much!